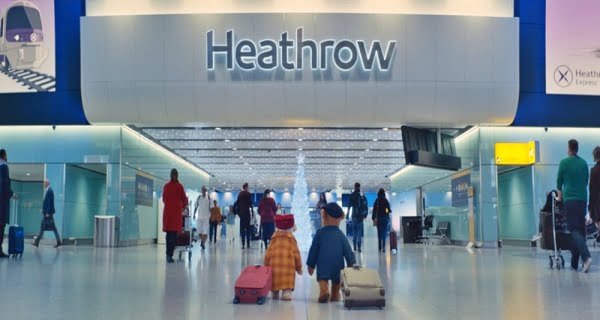 London: London’s busy Heathrow Airport has opened a new terminal dedicated to passengers arriving from ‘Red List’ countries. Countries at risk from the point of view of infection of Covid-19 have been kept in the Red List or Red List. India is also included in this.

Passengers arriving by direct flights from these countries will now go directly to the government-approved isolation facility from Terminal 3. Its booking will be done at the own cost of the passengers. London airport staff had expressed concerns about their safety due to the crowd. Apart from British and Irish nationals from countries on the Red List, travel is restricted except for limited exceptions.

Airport employees say that passengers from Red Listed countries are also mixing with Green and Amber Listed countries. A Heathrow Airport spokesperson said that different countries of the world are vaccinating their populations. In such a situation, travel from Red List countries may be possible in the future. In view of this, we are opening Terminal 3 from June 1.

Zomato says 17 million users’ email addresses and hashed passwords were stolen from its...