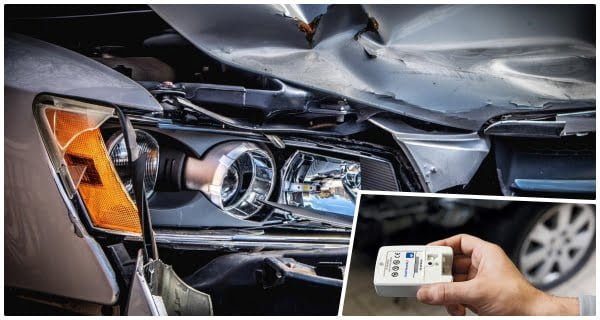 From July 6, 2022, auto manufacturers will be obliged to fit new models destined for the European market with a kind of “black box” for recording technical data — data that can then be used in the event of an accident. But what data is involved, and who will have access to it?

The European Union intends to have all new cars fitted with new data recording systems similar to the famous “black boxes” used on aircraft. The idea is to gain access to a set of specific technical data relating to the seconds preceding collisions, of varying degrees of severity. This applies to all categories of cars (passenger cars and utility vehicles), but not yet to two-wheeled motor vehicles. Note that only law enforcement officials will be authorized to access this data, when necessary, and not insurance companies.

All data is promised to be anonymized, in that the data will not include the vehicle identification number or any other information that could identify the vehicle owner. And, unlike aircraft black box flight recorders, no cockpit conversations will be recorded!

The data involved notably includes the vehicle’s speed, braking, steering wheel angle, its incline on the road, and whether the vehicle’s various safety systems were in operation, starting with seatbelts. The system will also make it possible to identify the precise type of vehicle and to provide feedback to manufacturers about incidents of concern.

This system cannot be switched off and will operate continuously as soon as the vehicle is in motion. However, recorded data will be constantly overwritten with new data, except for the seconds prior to and following collisions.

Similar systems are already in place in the USA, Korea, Japan, and Switzerland.

29/08/2020/11:02:am
Mumbai: Isn't everything going well in 'Taarak Mehta Ka Ooltah Chashmah', one of the country's most popular comedy shows. This question has come up...

01/08/2020/10:31:pm
Gandhinagar: Gujarat based and Asia's largest Banas dairy had come up with an innovative project to produce CNG from animal dung. The Chairman of...

48 percent of foreign students in the US were from China and India in...