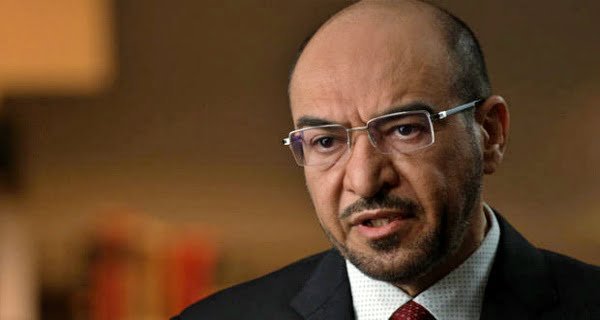 Dubai: A former senior Saudi security official who helped oversee joint counter-terrorism efforts of the US and Saudi Arabia has alleged that the country’s Crown Prince Mohammed bin Salman Before his father became the Shah, he had spoken of killing the then Shah. However, former official Saad al-Jabri did not provide any evidence to support his claim in an interview with ’60 Minutes’ aired by CBS News on Sunday.

Former intelligence officers are living in exile in Canada. He alleged that in 2014 Prince Mohammed bin Salman had said that he might assassinate King Abdullah. At that time, Prince Mohammed was not in any senior role in the government. After the death of King Abdullah, he was replaced by King Salman in January 2015.

Al-Jabri warned Prince Mohammed bin Salman through this interview that he has a video that reveals many secrets related to the royal family and secrets related to America. Al-Jabri (62) said, “The Crown Prince will not keep silent until he sees me die because he is afraid of the information I have.”

Al-Jabri called Prince Mohammed bin Salman a “psychiatry, a murderer”. At the same time, the Saudi government told CBS News that al-Jabri is “a disgraced former government official with a long history of concocting stories and diversions to hide his financial crimes.”

The government has requested al-Jabri’s extradition and issued an Interpol notice, alleging that he is wanted on corruption charges, while al-Jabri claims that he acquired the wealth during the Shah’s service. is of.

American citizen couple is forced to hide from place to place due to fear...

19/09/2021/11:01:am
Kabul: US Green Card Holder This California couple with their three young children spend each night in separate homes in the capital of Afghanistan...

It was slippery of tongue by Imran Khan to call Osama bin Laden a...