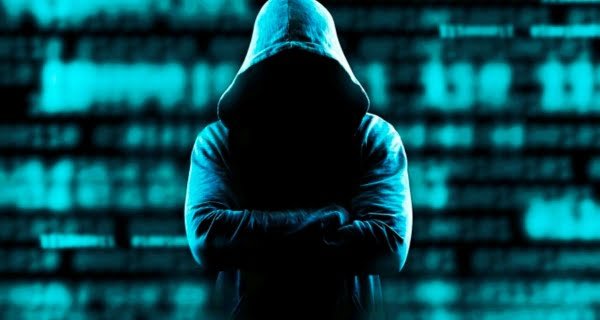 Washington: The world’s largest technology companies say that a month-long cyber intrusion in government and corporate networks was so complex, focused, and laborious that only a country could be behind it and All the evidence points towards Russia. In the first hearing of the US Parliament (US Congress) on cyber intrusion, representatives of tech companies said that the intrusion was precise, ambitious, and widespread.

Cyber ​​intruders secretly targeted emails and documents of special importance to the US and other countries. Microsoft President Brad Smith told the Senate Intelligence Committee, “We had not seen this level of complexity intruding before.” Smith said that according to investigators at least 1,000 highly skilled engineers would have been needed to prepare the code for the intrusion.

With the help of this code, Texas-based Solar Winds extensively used network software infiltrated and sent malware worldwide, he said. Smith said, “We have seen enough evidence that has indicated the involvement of the Russian foreign intelligence agency.” We have not found evidence pointing in any other direction. ” US national security officials have also said that Russia is suspected to be involved in the cyber intrusion. President Joe Biden is considering taking steps to punish Russia.

At the same time, these allegations have been denied by Moscow. Officials say the purpose of the cyber intrusion was to collect confidential information. At least nine government agencies and a hundred private companies were victims of this intrusion, but it was not told what information was stolen. White House press secretary Jane Saki said on Tuesday that it would take “not weeks, but weeks” for the United States to act on Russia.

18/12/2020
Washington: A group of 60 lawmakers in the US has requested newly elected President Joe Biden to change a policy of the Trump Administration...

04/08/2020
Ayodhya: Padmashree Mohammed Sharif alias Sharif Chacha, Maqbool of Ayodhya, who has been cremating the unclaimed dead bodies for the last 27 years, has...

31/08/2020
New Delhi: Union Home Minister Amit Shah, who was admitted to AIIMS here on August 18 for care after recovering from Coronavirus infection, was...

Even after losing, Virat’s RCB reached the playoffs, trouble for KKR

02/11/2020
New Delhi: The team of Delhi Capitals easily defeated Royal Challengers Bangalore in IPL 2020 on Monday. He won the match played on Monday...

10/04/2021
Ahmedabad: There is a shortage of Remdesivir injections across the country. In many states like Madhya Pradesh, Chhattisgarh, Maharashtra, Punjab, patients are wandering to...