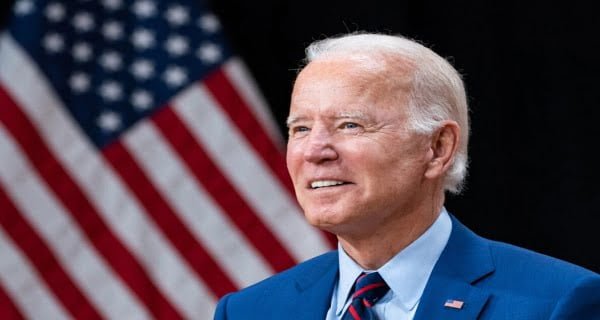 Washington: The Biden administration is planning to send a special envoy to the Middle East in a bid to help deescalate the spiraling conflict between Israel and Hamas, Axios reported on Wednesday, citing five Israeli officials and Western diplomats.

Deputy assistant secretary of state for Israeli-Palestinian affairs Hady Amr is expected to travel to Israel later in the day if the final plans for the visit are confirmed, the report said.

The sources said the White House is also trying to engage with Egypt to support de-escalation efforts.

The largest escalation in recent years at the Gaza border began on Monday evening. According to the Israel Defense Forces, over 1,000 rockets have since been fired from the Gaza Strip toward Israel, which has in turn struck multiple targets in the enclave. The Gaza Strip reported that at least 48 Palestinians have died in the Israeli airstrikes. Seven people have reportedly died from the rocket fire in Israel.

14/02/2021/10:40:am
Dehradun: In the distressed Chamoli district of Uttrakhand, 3 bodies and 2 bodies were later recovered from Tapovan Tunnel in the early hours of...

26/07/2020/10:18:am
Mumbai: Bollywood's late actor Sushant Singh Rajput's last film 'Dil Bechara' was released. The film is released on the OTT platform. This film has...

12/06/2020/8:41:pm
New Delhi: India on Friday turned into the fourth most exceedingly terrible hit nation from COVID-19 on the planet as the all out number...

19/10/2020/8:53:pm
Islamabad: Indian Sikhs have been invited by Pakistan on the 551st birth anniversary of Guru Nanak Dev, the founder of Sikhism. This information was...