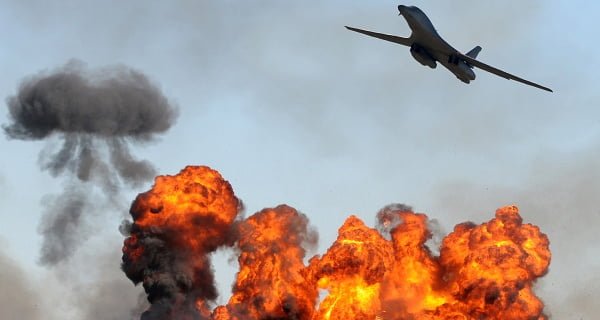 Washington: US forces carried out a second airstrike on Friday this week against the Al-Shabaab extremist group in Somalia. Earlier on Tuesday, the attack was the first such attack since President Joe Biden took office in January.

The Pentagon said in a brief statement that the attack was carried out in support of Somali partner forces and therefore the use of military force was permitted under current congressional authorization. Pentagon spokeswoman Cindy King said the airstrikes were carried out in coordination with the Somali government and were carried out around the Keysad area in Galmudug, central Somalia.

He said further details could not be released from the point of view of the security of the operation. The US withdrew most of its troops from Somalia in the final days of President Donald Trump’s term and sent them to neighboring countries where they could remotely advise Somali forces and those affiliated with the al-Qaeda terrorist network. Organizations can help the force against al-Shabaab.