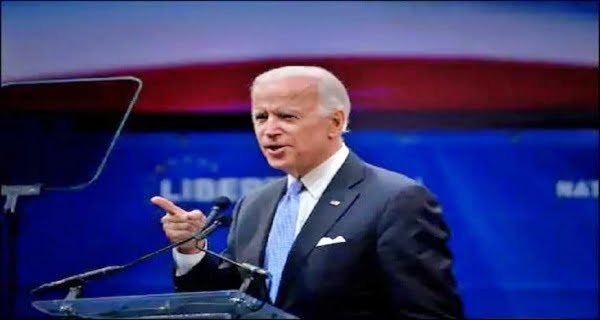 Washington: President Joe Biden Administration has taken stern action in Russia for poisoning and jailing opposition leader Alex Navalny. According to a CNN report, the US has announced sanctions against Russian government officials and industries. It is reported that the US has banned about 7 Russian officials. Such restrictions on Russia it

Another report states that the US has decided to ban the matter after consulting with the European Union. It is reported that the US is also angry with Russia for solarwinds, cyber security hacking and for placing bounty on the heads of American soldiers in Afghanistan.

However, this would be the first ban on Russia from the Biden administration and it was in stark contrast to the relationship with Russia during the reign of his predecessor Donald Trump.

Dev Deepawali in Varanasi: Kashi illuminated by the light of millions of lamps

Corona patients have increased risk of death due to heart attack: Research

05/02/2021
London: Covid-19 patients are at greater risk of death from a heart attack. A study published on Friday stated that women are particularly more...

11/08/2020
In Manipur, just a day after the opposition Congress party failed to defeat ruling BJP in the trust vote in the state assembly on...