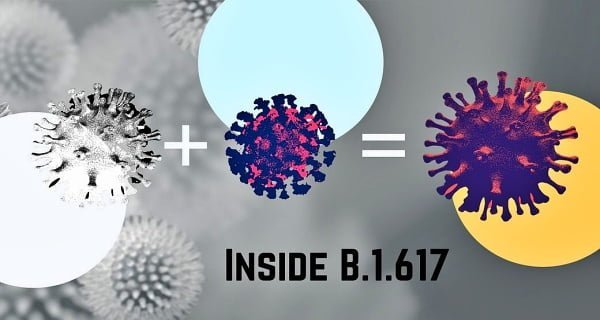 United Nations: According to the World Health Organization (WHO), the first detected B1.617 type of coronavirus in India has now been found in 53 countries. The WHO found that in the last seven days, there has been a 23 percent decline in new cases in India, but it is still the highest in the world. The World Health Organization (WHO) Covid-19 weekly epidemiological update states that new cases of infections and deaths have continued to decline worldwide over the past week.

09/11/2020/9:08:pm
Mumbai: The government is going to take strict action against India's Most Wanted Underworld Don Dawood Ibrahim. About 7 prime properties of Dawood in...