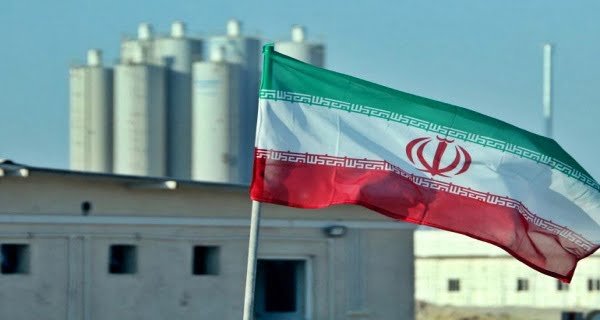 Dubai: Iran’s state media said on Wednesday that officials had foiled an attempt to damage a building of the Iranian Atomic Energy Organization. Along with this, he told that ‘there has been no loss of life or property during this period.

However, there has been no confirmation from the Iranian authorities regarding this news so far. Nour News, an Iranian news agency close to Iran’s Supreme National Security Council, said investigations were underway to identify the perpetrators and find out the facts surrounding the incident. When an Iranian official was asked about the news of Noor News, the official said that he does not have the right to discuss the issue with the media.

According to Iran’s English media Press TV, this attempt was made by the enemies in the early hours of Wednesday, but due to tight security and precaution, there were no casualties or damage. In fact, similar attacks have been taken against Iranian nuclear sites and scientists in the past, after which the security circle was further strengthened and that is why this time they could not succeed in breaking it.

Iran’s semi-official news agency Isna said the building was located in the city of Karaj, about 40 kilometers west of the capital Tehran. Similar news has also been published on the website of the government-owned newspaper Iran. However, the location and other information has not been shared in this too.

In the past few years, Iran has been blaming Israel for the attacks on its nuclear programs and the killings of nuclear scientists. At the same time, Israel has neither denied nor confirmed Iran’s allegations.

15/04/2021/9:46:pm
Washington: Experts have expressed concern over the decision to withdraw US and NATO troops from Afghanistan, saying that the Taliban regroup in the area...