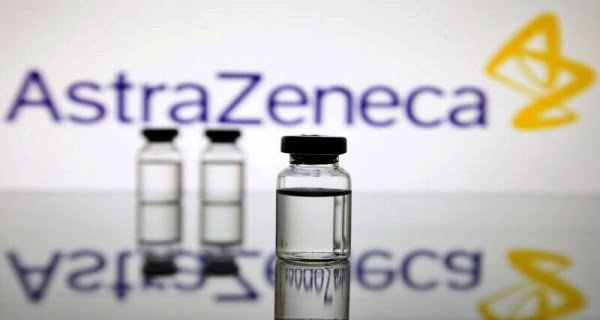 London: Oxford University on Tuesday said it has stopped the trial of an anti-coronavirus vaccine developed by AstraZeneca Covid-19 Vaccine for Children. It is believed that this trial has been stopped after reports that blood clots are being formed in adults due to this vaccine.

The university said in a statement that it is not ‘completely safe’ in the trial. Additional data is awaited from the UK’s Medicines and Healthcare Products Regulator (MHRA) before starting the study, keeping in mind the possibility of blood clots.

Keep parents and children coming on schedule for the trial – Oxford
“Parents and children keep coming on schedule for the trial and if there are any questions, they can ask at the trial sites,” the statement said. MHRA is one of the organizations that analyze AstraZeneca data. The focus of many health agencies of the world is currently on whether the blood clots are being formed from the dose of AstraZeneca? In the beginning, many such cases were found in Norway and Europe in which blood clots formed inside the person after vaccination.

According to the news agency AFP, MHRA reported last week that out of a total of 1.8 million vaccines in the UK, 30 cases of blood clots were found, of which seven were fatal. The European Medicine Agency said on Tuesday that it had not yet reached any conclusion and the review was still on. European Union Health Commissioner Stella said the agency could take a decision ‘late Wednesday’. He said that he is in ‘contact’ with ‘EMA’.

If there is a jam, you will not have to pay the toll! Transport...

Firangi Mahal Lucknow fatwa over vaccine – “Get the vaccine done”

13/04/2021
Lucknow: The risk of corona infection is also increasing rapidly in Uttar Pradesh including the whole country. Also, the speed of vaccination is also...

08/02/2021
New Delhi: Tesla, an American company that makes electric cars, has invested heavily in cryptocurrency Bitcoin. It has also indicated that in the coming...

13/03/2021
New Delhi: The agitation of farmers against the three new farm laws of the central government has been going on for the last about...

31/10/2020
New Delhi: To control the price of onions, the Government of India has also imposed a stock limit on onions on October 23. This...