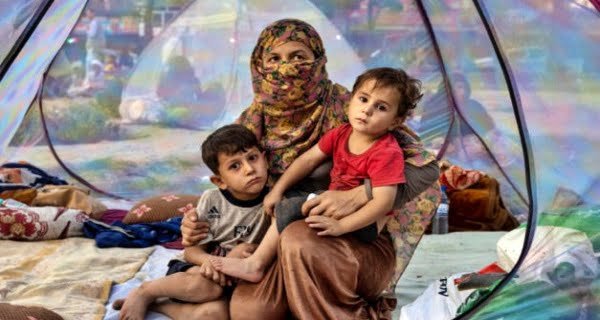 Kabul: US Green Card Holder This California couple with their three young children spend each night in separate homes in the capital of Afghanistan and both adults sleep in turn. So that when one is sleeping, the other can keep an eye on the children, and if there is a sound of the arrival of Taliban people, then they can run away. They have moved seven times in two weeks and are dependent on their relatives for shelter and food. They are eagerly waiting for a call in which someone will ask them to help in getting them out of Afghanistan.

A US State Department official had called him several days ago and said his responsibility had been assigned to one person, but no one has contacted him since. Now he is in contact with an international rescue organization to get out of here. In a message to the Associated Press, the children’s mother said, “We are scared and living in hiding.” After the withdrawal of US forces from Afghanistan, there are many American citizens, permanent residents of America, green card holders, visa applicants, including many people who helped American soldiers in the 20-year war and have not been able to leave Afghanistan. Talking to all such people it was found that they are very scared of the ruling Taliban and they feel that the Taliban people will find them, put them in jail or even kill them because they are American and they have worked for the US government. work done. These people worry that the promises made by the Biden administration to try to get them out have now been stopped.

When the phone rang at the home of a green card holder living in an apartment in Kabul, he thought it was the US State Department who would talk about getting him out of there. But it was the Taliban’s call that said, “We will not harm you. Come meet us. nothing will happen. It also said that we know where you are.” Hearing these words, the man fled from that apartment with his family. US Secretary of State Antony Blinken told Congress last week that he estimated that thousands of green card holders and about 100 US citizens are still in Afghanistan. Blinken said the US government was still trying to get him out. 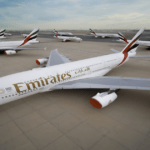 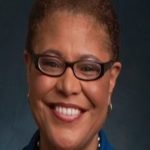 US congressional Democrats to unveil US police reforms plan

08/06/2020/11:20:pm
Washington: US congressional Democrats announced on Monday that they plan to unveil a sweeping package of legislation to combat police violence and racial injustice,...