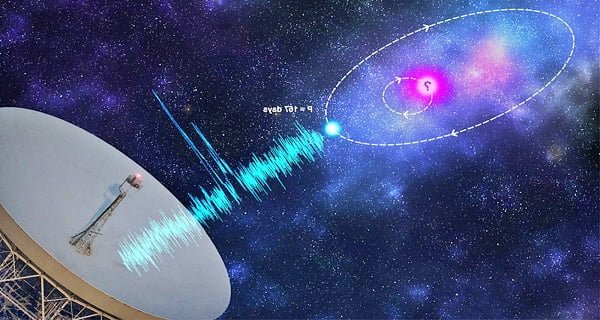 New Delhi: After seeing hundreds of unknown objects in space, now America has said this thing in its intelligence report that it is difficult to understand at the moment, but it cannot be denied at all. That it could be an alien spacecraft or a drone. Of the 144 invisible objects seen so far, only one has been identified. The report also said, “The UAP clearly reflects the safety of flight issue and what may now pose a challenge to US national security.”

Significantly, after seeing invisible objects in space, the Pentagon had ordered an investigation on it. In this investigation report, it was found that these objects in space are creating a very strange kind of movement. Pentagon Deputy Secretary of Defense Kathleen Hicks has issued a press release ordering more systematic reporting of the UAPs encountered during military training and testing.

01/03/2022/3:35:pm
New Delhi: The war between Ukraine and Russia continues. Due to panic, the people of Ukraine are forced to live in the basement. Russia...

US declaration on H-1B visa, registration will start from 9 March...