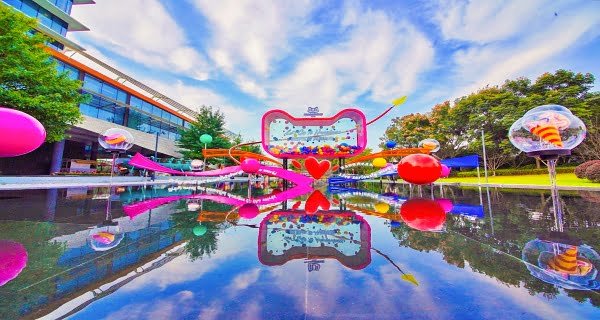 “This 11.11 Global Shopping Festival, we delivered steady and quality growth that is a reflection of the dynamic Chinese consumption economy. We also leveraged the power of 11.11 as a platform to fulfill our social responsibility. This year’s festival was a meaningful milestone as part of our commitment towards building a sustainable future,” said Yang Guang, Vice President at Alibaba Group.

A record 290,000 brands participated in the 11.11 Global Shopping Festival this year, of which 65% are small and medium-sized businesses, manufacturers from industrial belts and new brands. Agricultural belts in less developed regions enjoyed strong sales, with GMV of agricultural products from these regions growing 20% year-over-year.

Ahead of this year’s 11.11 Global Shopping Festival, Alibaba Group fully migrated all systems and operations onto its public cloud. Use of renewable energy in the Zhangbei County data center, which plays a major role in supporting Alibaba’s e-commerce businesses, reduced more than 26,000 tons of carbon emission.

Highlights from the 2021 11.11 Global Shopping Festival