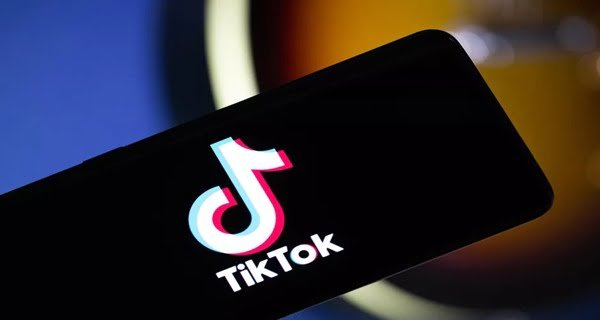 Washington: The question of App’s core “Algorithm” is stuck in the conversation of selling the US operations of TikTok. According to a report by Wallstreet Journal, whether the app’s algorithm can be made part of the deal, the negotiations are stuck here. The Wallstreet Journal has published the report through sources aware of the development without revealing its identity.

According to the report, this algorithm of the app determines which video a user will watch without following another user or choosing their preference. As of Friday, the algorithm was considered part of the deal. That’s when the Chinese government announced a ban on exports involving artificial intelligence technology. Ticketock’s algorithm has also come under its ambit, which is one of its biggest forces.

The Journal said in its report that both the prospective buyer and the selling company are trying to find a solution in this regard. It is noteworthy that Microsoft-Walmart and Oracle etc. are potential purchasers of Ticketcock’s US operations. Ticketcock has not received any response to questions sent on Tuesday. Microsoft, Oracle and Walmart also declined to comment.

17/08/2021/3:28:pm
Chandigarh:  With Raksha Bandhan just around the corner, Blingvine has introduced a beautiful collection of designer jewellery for girls. These jewellery pieces are a perfect...