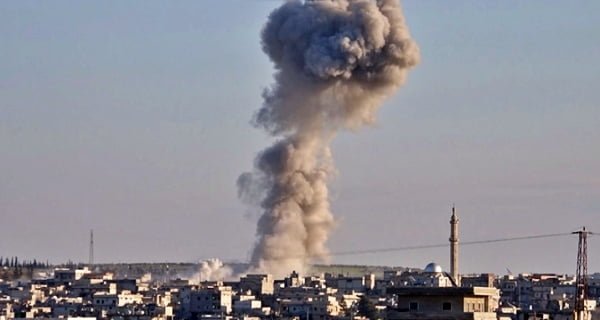 Beirut: Opposition spokesman in Syria and an organization monitoring the war says airstrikes on a Rebels training camp in southern Syria have killed more than 50 fighters. Are.

Youssef Hamoud, a spokesman for the Turkish-backed Syrian opposition, said Monday’s airstrikes were believed to have been carried out by Russia. Hamoud said the airstrikes targeted a training camp run by Falaq al-Sham in Idlib province.

Falaq al-Sham is one of the largest rebel groups. The UK-based Syrian Observatory for Human Rights, which monitors the fighting in Syria, said 56 militants had been killed and about 50 wounded. The relief and rescue operation is still going on. 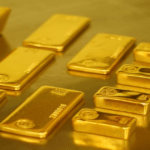 Now you can bring home without buying a car in these cities, know everything...