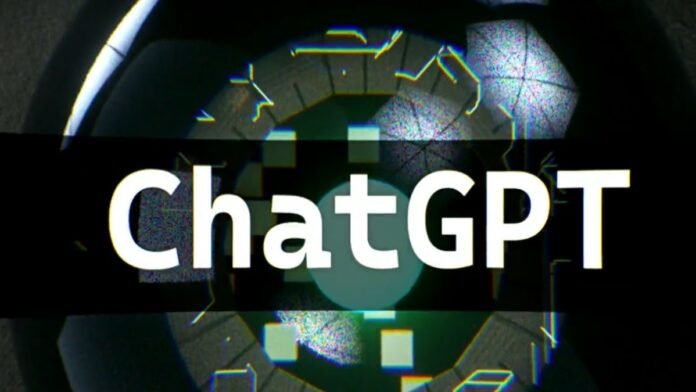 New Delhi: The search for a text-based artificial intelligence tool called ChatGPT on Google has hit a record high and China is leading in the demand, despite reports indicating that local tech giants have expressed opposition to the tool.

Social media giant Tencent opted to remove ChatGPT-related programs from the WeChat platform. It’s worth mentioning that ChatGPT has yet to be officially available in the country.

According to data acquired by Finbold, global Google searches for the word ‘ChatGPT’ have spiked to hit a popularity score of 92.

“The score peaked at 100 for the week ending January 11. Notably, the term recorded a score of less than 1 as of November 30, 2022, when the tool was launched,” the report mentioned.

Regarding regional breakdown, China ranks top with a peak score of 100 as of January 13, followed by Nepal at 35, while Norway is third with a score of 28.

With a score of 27, Singapore is in the fourth spot, while Israel is in the fifth position at 26.

Notably, the US States has failed to feature among countries recording increased demand for ChatGPT, the report informed.

The high demand in China can be attributed to various factors like users opting to leverage virtual private networks (VPNs).

At the same time, users are likely to establish mirror sites to access the tool. In general, there is a likelihood that local Chinese tech giants will be unveiling similar products, the report mentioned.

The AI chatbot, developed by Microsoft-owned OpenAI, is able to understand and give feedback on diverse human inputs that have elevated ChatGPT to handle different tasks, such as writing code, and generating the content, among others.

The tool can also be leveraged in the financial markets for tasks such as offering trading insights.

“In this line, the tool can also be used to offer price projections of different financial assets such as stocks and cryptocurrencies like Bitcoin (BTC) for the end of 2023 and beyond,” the report noted.

Despite the initial success of ChatGPT, the technology still needs to overcome several headwinds on its path to growth and adoption.

“For example, ChatGPT needs more information on current events as its knowledge is limited up to 2021. Consequently, search engines have the upper hand over the ability to offer real-time information,” the report said.

27/08/2020/10:48:pm
Indore: The Samveer Assembly seat of Indore remains a prestige issue for both Congress (Congress) and BJP (BJP). Tulsiram Silavat, a pro-Scindia supporter who...

Vande Bharat Train will run soon between Jaipur and Indore! Big gift can be...

25/12/2022/8:00:pm
Jaipur: Indian Railways is continuously starting operations of Vande Bharat trains between major cities of the country. In this episode, Western Railway is planning...

How streching can improve flexibility and health