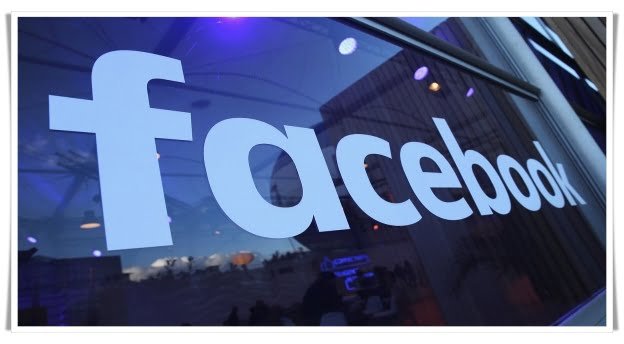 Canberra: Facebook said on Tuesday that it would lift its ban on sharing news in Australia. In fact, an agreement between the government and Facebook has been reached on a proposed law of Australia. Facebook will pay for journalism under this law. Australia’s Finance Minister Josh Friedenberg and Facebook have confirmed that they have agreed to amend the proposed legislation, under which Facebook and Google will pay for Australian news content appearing on their platform. The Facebook collaboration is seen as a major win in Australia, under which both companies will pay for news shared on their platform.

Facebook last week barred Australians (Facebook users) from reading and sharing news on its platform after the House of Representatives, the lower house of the Australian Parliament, passed a draft law on Wednesday. Initially Facebook News at least temporarily disrupted access to government epidemics, public health and emergency services, causing widespread outrage. The amended bill will be debated on Tuesday in the Senate, the upper house of parliament. Friedenberg described the amendment points as “explanations” of the government’s intention.

He said it was “difficult” to reach an agreement with Facebook CEO Mark Zuckerberg. Friedenberg said, “There is no doubt that Australia is fighting a proxy war for the world.” With reference to the country’s ‘New Media Bargaining Code’ law, he said, “Facebook and Google did not hide the fact that they knew that the world’s eyes were on Australia and that is why they wanted to have such a code here, That works. “

16/08/2020
New Delhi: Coronavirus epidemic may delay the sending of India's unmanned space mission under the first phase of 'Gaganyaan' which is planned for launch...

05/02/2021
Tehran (Iran): The President of Iran has praised the decision of the International Court of Justice to demand the end of US sanctions imposed...

20/11/2020
New Delhi: According to a report, Saudi Arabia has now withdrawn the wrong map of India printed on the Riyadh note just before the...