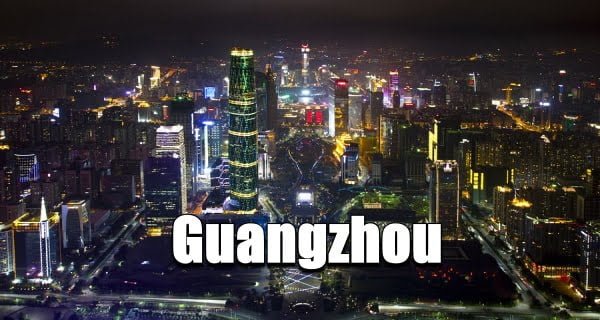 Beijing: The southern Chinese city of Guangzhou shut down a neighborhood and ordered residents to stay home Saturday to be tested for the coronavirus following an upsurge in infections that have rattled authorities.

Guangzhou, a business and industrial center of 15 million people north of Hong Hong, has reported 20 new infections over the past week. The number is small compared with India’s thousands of daily cases but alarmed Chinese authorities who believed they had the disease under control.

The spread of infections was fast and strong, the official Global Times newspaper cited health authorities as saying. Saturday’s testing order applied to residents of five streets in Liwan District in the city center.

08/09/2020/11:29:pm
New Delhi: With the mediation of global peace maker Gurudev Sri Sri Ravi Shankar the political uncertainties in the Bolivarian Republic of Venezuela are...

Know when to change the mask and which mask is better

29/11/2020/12:51:pm
Anjana Upadhyay Massage 'Two yards away, mask is necessary' is telling that at the moment 'Face Mask' is a big shield against Coronavirus. The virus...