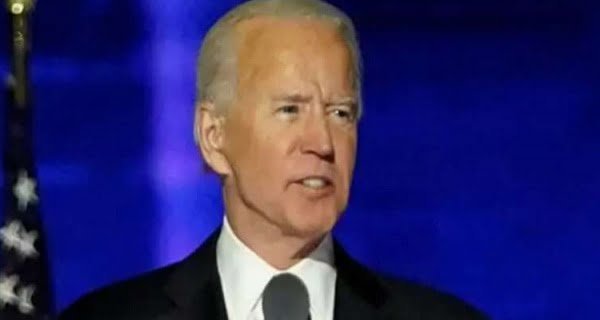 Washington: US President Joe Biden said on Monday that the US war campaign in Iraq will end by the end of the year. It is a declaration that reflects more of the ground reality than a major change in US policy. Biden has been contemplating assisting Iraqi forces, not fighting for them, since he took office in January.

At a news conference in the Oval Office with Iraqi Prime Minister Mustafa al-Kajimi, Biden said his administration was committed to a partnership with Iraq. It is a relationship that has become increasingly complicated by Iranian-backed Iraqi militia groups. Militias want US forces to leave Iraq immediately and have been attacking US military positions from time to time.

“Our common fight against ISIS is critical to the stability of the region and our counter-terrorism campaign will continue even as we move into this new phase that we will talk about,” Biden said. “We will not be part of a combat operation until the end of the year,” the president said.

White House Press Secretary Jen Psaki did not provide any information on how many soldiers he would have in Iraq by the end of the year. There have been 2500 US troops in Iraq since former US President Donald Trump last reduced the number of troops. At that time there were 3000 soldiers in Iraq.

Syngenta Led Initiative to Help Farmers Sell Their Produce Amid COVID-19 Pandemic Through...

Road named after a film titled- ‘Road to reform’