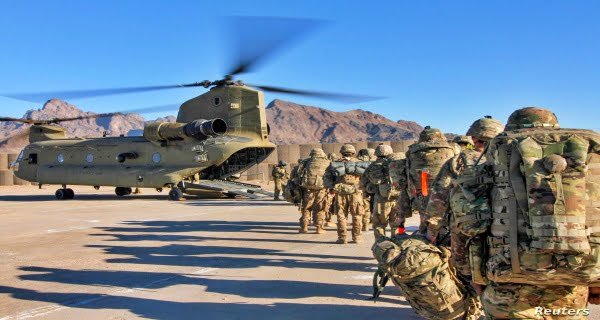 Kabul: US forces are withdrawing from Afghanistan. Simultaneously, the Taliban is again capturing one area after another. A new report by US intelligence says that the Afghan government could fall within six months of the withdrawal of all US troops. This assessment of intelligence is very different from the last time, in which a positive attitude was kept towards the Ashraf Ghani government.

The new assessment of intelligence has been changed in view of the increasing influence of the Taliban. This week the Taliban have captured an important district in northern Kunduz. The Taliban is also laying siege to Mazar-e-Sharif, the provincial capital of Balkh. The new assessment of intelligence was first reported by the Wall Street Journal. The assessment said that the government of President Ashraf Ghani could fall within 6-12 months of the withdrawal of all US troops.

The report quoted some other officials as saying that the government could fall within three months of the departure of US troops. The last intelligence assessment said that the Afghan government could last two years after the US withdrawal. However, the situation has changed after the increasing occupation of the Taliban.

Biden to meet Ghani
US President Joe Biden will meet Ashraf Ghani at the White House on June 25. During this conversation, there is every possibility of discussion on the Taliban because on the one hand, the organization is increasing its occupation in Afghanistan and on the other hand it is also participating in the peace process. 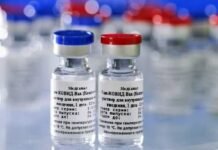 Anandiben sworn in as Governor of Madhya Pradesh

01/07/2020/10:03:pm
Bhopal: Uttar Pradesh Governor Anandiben Patel took oath as the Governor of Madhya Pradesh on Wednesday. She will be the Governor in charge of...

Forced sex with wife is not rape: Chhattisgarh High Court

24/09/2020/10:38:am
New Delhi: French company Dassault Aviation, which produces fighter jets, and MBDA, the missile manufacturer of Europe, as part of a deal related to...