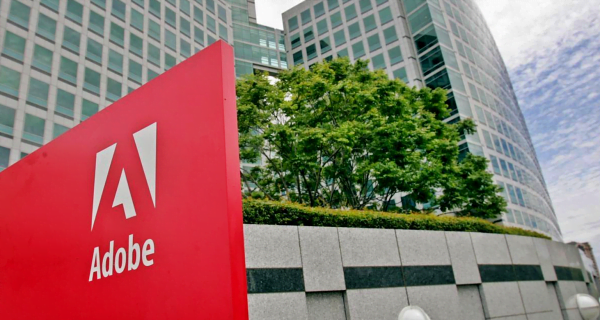 Los Altos (US): Charles ‘Chuck’ Geschke, the co-founder of software maker Adobe and the developer of the ‘Portable Document Format (PDF) technology, died. He was 81. According to the Adobe company, Geschki died on Friday. He lived in the Los Altos suburb of the San Francisco Bay Area.

In an email sent to employees of the company, Adobe CEO Shantanu Narayan wrote, “It is a big loss for the entire Adobe community and the technology world for which he (Gesheki) has been a guide and hero for decades.” Narayan wrote, “As co-founders of Adobe, Chuck and John Warnoch created transformational software that changed the way people were created and communicated.”

He added, “Chuck worked tirelessly for innovation at the company and as a result developed large transformational software such as PDF, Acrobat, Illustrator, Premiere Pro, and Photoshop.” Geschi’s wife Nancy said that her husband was proud of his family.

25/12/2020
Beijing: China (China) will suspend all flights to and from the UK. China's Foreign Ministry announced this on Thursday. Several countries have imposed a temporary...

26/02/2021
New Delhi: If you use the social media platform Twitter and you have more followers then there is great good news for you. Microblogging...

15/01/2021
London: Already Britain, which is battling a new strain of Corona Virus, is also facing the threat of a new form of Corona found...

More than 50 percent of Supreme Court staff Corona positive, judge to work from...

12/04/2021
New Delhi: The condition of Coronavirus in the country is taking dangerous form day by day. Every day a large number of new Corona...

19/06/2020
In Madhya Pradesh, constant improvement in the situation of corona pandemic is being recorded in the state. After unlocking one, the corona active cases...