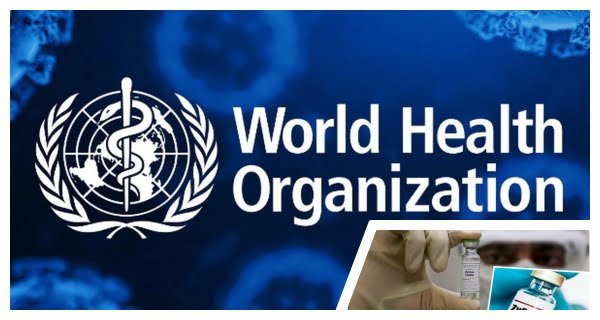 United Nations: A senior adviser to the World Health Organization has said that out of the two billion anti-Covid vaccines distributed around the world so far, about 60 percent of the vaccines are available in just three countries, China. ), America and India. Bruce Edward, the senior advisor to WHO Director-General Tedros Adhanom Ghebreyesus, gave this information at a news conference on Friday.

Eward said that Kovax has been instrumental in distributing anti-Covid-19 vaccines to 127 countries and launching vaccination campaigns in many countries. He said 60 percent of the two billion vaccines received by China, India, and the US were “bought and used domestically.”

Edward said only 0.5 percent of vaccines went to low-income countries that make up 10 percent of the world’s population. “The problem now is that the supply of vaccines is getting disrupted. Difficulties in India and other countries are causing obstacles and it is becoming increasingly difficult to fill the gap.” “We expect Serum Institute of India to resume supply of vaccines at least in the fourth quarter,” he said.

SII, the world’s largest vaccine maker, is a key supplier of AstraZeneca vaccines to Covax. The supply of vaccines to Covax has been disrupted due to the second wave of the COVID-19 pandemic in India.

24/11/2020/7:41:pm
Washington: U.S. President Donald Trump has finally signaled his resignation from the presidency and the White House. Trump called on officials to begin preparations...

Apart from vaccination, precautions will have to be taken to prevent third wave of...

20/06/2020/7:29:pm
Jabalpur: Due to the Corona crisis in Madhya Pradesh, the students of the school have faced a lot of trouble, somehow the examinations...