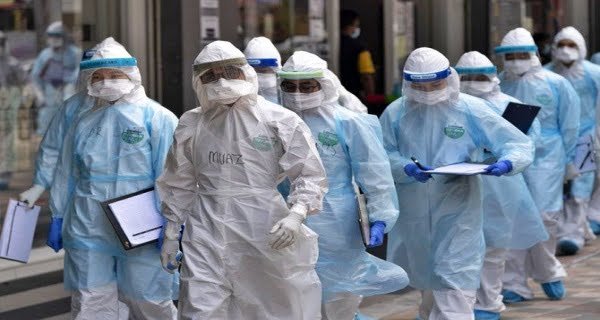 Kuala Lumpur: Malaysia on Tuesday closed a major vaccination center after more than 200 medical workers were infected with the coronavirus. Science Minister Khairi Jamaluddin said it was difficult to determine whether the infection spread from the vaccination center. It also underlined that the prompt action of the government prevented the spread of infection on a large scale.

From Friday, he requested people who have received the vaccine at the center be isolated for 10 days if they show symptoms of infection. Khairi, in charge of the National Immunization Program, said he has ordered a COVID-19 test for all 453 immunization centers in Selangor state after two health workers got infected.

Khairi said that 204 people found infected have shown minor symptoms. The center has been closed for sanitization and all its employees are being isolated. Khairi said the center would reopen on Wednesday with a new team of medical workers. Despite the stringent lockdown in Malaysia since June 1, cases of infection are increasing.

So far, 8,44,000 cases of coronavirus infection have been reported in the country and more than 6200 people have died while 11 percent of the population has been vaccinated.

22 students of government school passed NEET exam, 5 will get admission in IIT