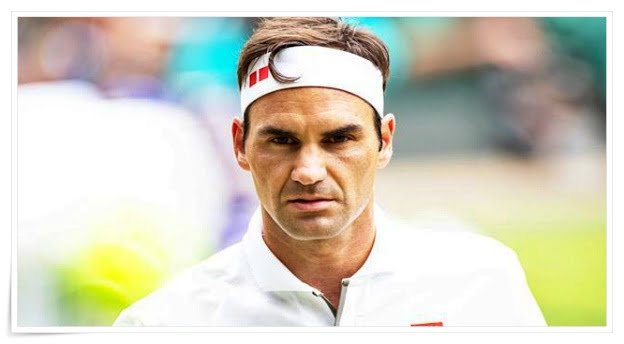 Paris: Star tennis player Roger Federer has withdrawn from the French Open. He has been battling a knee injury for more than a year. He has also done surgery for it. Before 20-time Grand Slam champion Federer, Japan’s Naomi Osaka decided to pull out of the tournament citing mental health in the women’s category. Spain’s Rafael Nadal has a chance to win a record 21st Grand Slam title after Federer’s withdrawal.

Federer wrote a message on social media and said that he would withdraw from the tournament.
Roger Federer said after winning the third round match, “I do not know whether I am going to play or not.” Now this has been proved correct. Two months later, Federer will be 40 years old. The round was to be from Italy’s Matteo Berrettini Federer, Rafael Nadal and No. 1 Novak Djokovic are in the same group.

Priority is given to Wimbledon
Roger Federer said after winning the third-round match, “I have to decide whether to continue playing or not. Is it too risky to put pressure on the knee? Is it a good time to rest?” Federer is playing only in his third tournament since last year’s Australian Open. Federer said that Wimbledon is his priority this year. He will fight for his ninth title at Wimbledon starting June 28. After being on the court for three and a half hours, Federer said, “Every match I have to reevaluate the situation and see the next morning in which position I wake up and how my knee is doing.”

Record not good at French Open
If we look at Roger Federer’s record in terms of all four Grand Slams, the worst performance is in the French Open itself. He has won its title only once in 2009. At the same time, the Wimbledon title was won the most times 9 times. Apart from this, he has won the title of Australian Open 6 times and the US Open 5 times.

27/09/2020/11:11:pm
New Delhi: Coronavirus infection cases in the central police forces under the Union Home Ministry have crossed the figure of 36 thousand and 128...

07/09/2020/10:03:am
Washington: US Finance Minister Steven Mnuchin said on Sunday that the Trump administration had spent $ 3,000 billion in capital to revive the economy...

Citibank will close its consumer banking business in India, know the reason

BCCI, is saving money domestically, 11 coaches have been discharged

23/09/2020/11:05:am
New Delhi: The richest cricket board in the world is the BCCI. Despite the worldwide corona virus epidemic, the BCCI has managed to organize...