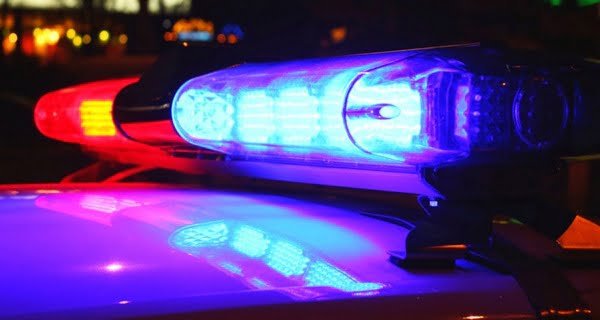 Pine Bluff (America): A 15-year-old student (15-year-old boy) shot a classmate at a junior high school in Arkansas, US, on Monday morning. The condition of the victim student is critical, while the suspected juvenile has been apprehended and kept in the detention center. Officials gave this information.

Pine Bluff Police Chief Kelvin Sergeant reported that the incident occurred at Watson Chapel Junior High School at around ten in the morning. The school was closed after the firing incident. The accused student escaped from the incident, but was caught a short distance away. The official said that the victim student has been admitted to the hospital. His condition is very critical. The identities of both the accused student and the victim student have not been revealed.

Aircraft missing in Indonesia with 62 passengers

09/01/2021
Jakarta: On Saturday, the Jet Passenger Plane lost contact with the Air Traffic Control after flying from Indonesia's capital Jakarta (Jakarta). There were 62...

29/10/2020
London: India and Britain on Wednesday forged a new partnership to enhance bilateral cooperation in the fight against the coronavirus under the 10th India-UK...

26/01/2021
Washington: Corona Pandemic, one of the most affected countries, has now reached the highly contagious form of Covid-19 New Strain found in Brazil. After...