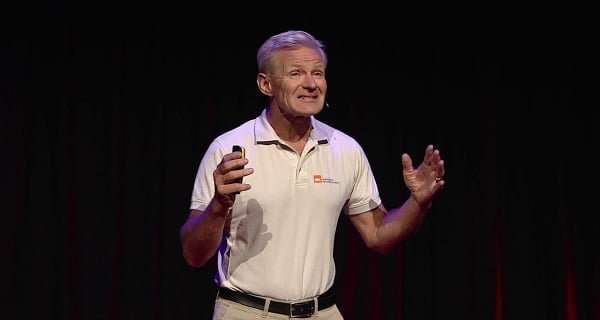 Gaza: The Israeli forces have been intensifying their attacks on Islamist militants in Gaza that have cost the lives of at least 212 lives including 60 children. The latter has now joined the list of more than 3000 Palestinian children killed by Israeli forces in the past 20 years, according to the Palestinian Authority’s Ministry of Information. As the violence against Palestinians continues, children have not been spared.

On Tuesday, the Norwegian Refugee Council confirmed that out of the 60 children killed, 11 were undergoing a psycho-social programme aimed at helping them deal with trauma. All these children, aged between 5 to 15 who resided in densely populated areas were killed along with countless others including their relatives and family members.

“We are devastated to learn that 11 children we were helping with trauma were bombarded while they were at home and thought they were safe,” said NRC’s Secretary General Jan Egeland in a statement. “They are now gone, killed with their families, buried with their dreams and the nightmares that haunted them. We call on Israel to stop this madness: children must be protected. Their homes must not be targets. Schools must not be targets. Spare these children and their families. Stop bombing them now.”

On Twitter, authority of the NRC wrote, “We sadly confirmed today that 11 of over 60 children killed by Israeli airstrikes in #Gaza over the last week we’re participating in our program helping them deal with trauma. All of the children between 5 and 15 years old were killed in their ho

Iraq evacuates Tahrir Square, the center of protests in Baghdad for a year

01/11/2020/9:07:am
Baghdad: The Iraqi Security Forces on Saturday evacuated the famous Tahrir Square in the capital Baghdad, which has been the center of anti-government protests...

The virus has gone into a more dangerous phase and the situation is...