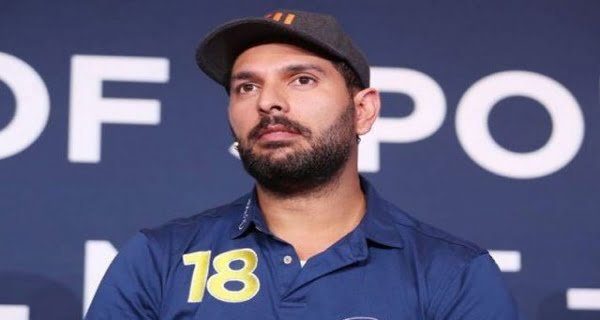 Yuvraj Singh set to return
According to the news of Cricbuzz, Yuvraj Singh is ready to return to T20 cricket. Yuvraj Singh was recently seen helping young cricketers from Punjab and now he can also be seen playing T20 cricket from this team. In a special interview with Cricbuzz, Yuvraj Singh said, ‘I enjoyed spending time with these young players. I felt that these players could understand my point and sit at the earliest. I also had to go to the nets to teach some batting tricks. I was surprised that I was playing good shots. I have not caught a bat for a long time and yet I am playing well.

Yuvraj is working on fitness
Yuvraj Singh was seen helping the youth in the off-season camp in Punjab. Apart from this, he also worked on his fitness in the last two months. Yuvraj Singh trained and started batting practice as well. Yuvraj also scored good runs in practice matches. Yuvraj said that Punjab Cricket Association secretary Punit Bali contacted Yuvraj Singh and asked him to return from retirement. Bali argued that if Yuvraj plays in the T20 team with young players, then he will get to learn a lot.

Yuvraj said that he has already said goodbye to domestic cricket but I cannot deny Puneet Bali’s offer. I am thinking on this Yuvraj Singh said that he wants Punjab to win the championship. Yuvraj said that Punjab cricketer Shubman Gill is in Team India and 3-4 cricketers of the state also have the power to represent Team India.

US stopped import of finished Chinese goods by ‘forced labor’

15/09/2020/9:59:pm
Washington: America has banned the import of five products including computer parts and cotton from China. The United States says that in China, they...

Fear of Corona, more than 9 thousand cases come in 24 hours, Govt can...

After receiving donations from three Indian-Americans, the American University set up a bench for...

24/11/2020/8:22:pm
Washington: The University of California has set up a bench of Jain studies at the university after receiving 1 million in donations from three...