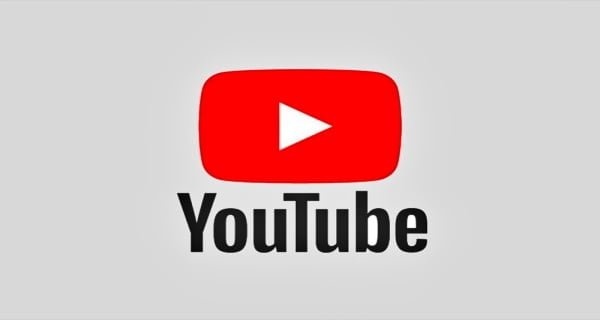 Although you will keep seeing the dislike button and you will also be able to dislike it, but no one will be able to see how many times the video has been disliked. The creator of the video will know how many dislikes have come on his video or how many people have disliked his video. YouTube says that with its help it will help to stop Public Shaming. The company has announced this in one of its blog posts.

After the experiment, the company took the decision
This decision has been taken after one of his experiments on YouTube. The company found that after removing the dislike button, attacks on smaller creators have decreased. Because people do not see how many dislikes have come, then they do not do targeted dislikes.

Earlier, another experiment was done in the company, in which it was found that small creators, who have recently started their channel, felt that they are targeted without any reason. Based on its own data, YouTube states that proportionally smaller channels are more prone to deliberate pragmatic attacks.

In view of this, the company has made its Dislike account private. This means that now only the creator will be able to see his dislike count. However, the dislike button will remain the same. You can view your discounts by visiting Creative Studio.

03/10/2020/10:33:am
Narsinghpur (MP): A married Dalit woman committed suicide on Friday in a village in Chichli police station area in Narsinghpur district of Madhya Pradesh...

12/10/2021/8:56:pm
New Delhi: Hero MotoCorp is the country's leading vehicle manufacturer, its two-wheelers are famous across the country. To take advantage of the festive season,...

22/04/2021/9:25:pm
Noida: The CEO of Shanti Mukund Hospital said that the oxygen crisis in his hospital has deepened. According to news agency ANI, CEO Sunil...

01/07/2021/5:30:pm
Washington: Former US President Donald Trump's company and it's Chief Financial Officer (CFO) Allen Weisselberg have been indicted by a New York jury in...