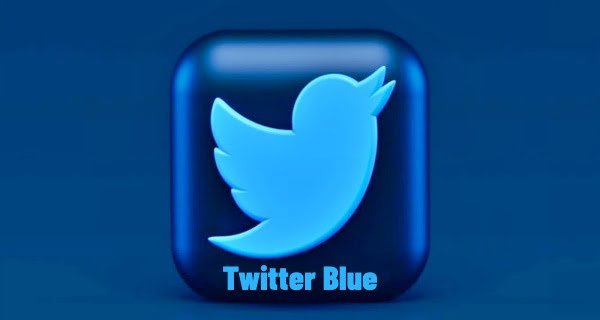 It is no less than a meme for Twitter users that they thought that the Twitter website would be available for free forever. While there is still no money to create an account on Twitter, now you will have to spend a little money to get the full experience of Twitter. Twitter Blue is a premium subscription, which changes its experience in many ways. This will be very beneficial for those people who use Twitter to find great articles and follow news stories.

After long testing in Australia and Canada, it has been made available to all US and New Zealand users. Let us tell you some important features of Twitter Blue and how you can sign-up for it.

Tweets can be easily sent and read with the Blue feature. If you’ve made the most perfect tweet ever and later find out that there’s a minor spelling mistake, Twitter Blue will help you with that. Whenever you press the ‘Send’ button on a tweet, you have a few seconds to undo the tweet, so that you can avoid making mistakes.

In addition, iOS and desktop users can now read articles from the Washington Post, The Atlantic, and Insider without ads, and a small portion of the money earned from a Twitter Blue subscription is given to these publishers.

Once the payment is done, go to Twitter again and in this way, you will now be login to Twitter Blue.

Coronavirus: Five people killed in one day in New York, lowest ever

02/11/2020/9:03:pm
Lucknow: A case has been registered against Shayer Munawwar Rana in Hazratganj Kotwali for allegedly promoting animosity between groups on religious grounds. According to...

Private banks get exemption to do government business, know what will be the benefit

24/02/2021/9:31:pm
New Delhi: Finance Minister Sitharaman has made a big announcement for private banks. The government has given permission to private banks to do government...

China is changing its tactics on the issue of atrocities on Uyghur Muslims, changing...

13/04/2021/2:23:pm
Beijing: The horrors of Chinese atrocities are increasing every day in the Xinjiang Uygar Autonomous Region (XUAR) in the northwest of China. In response,...