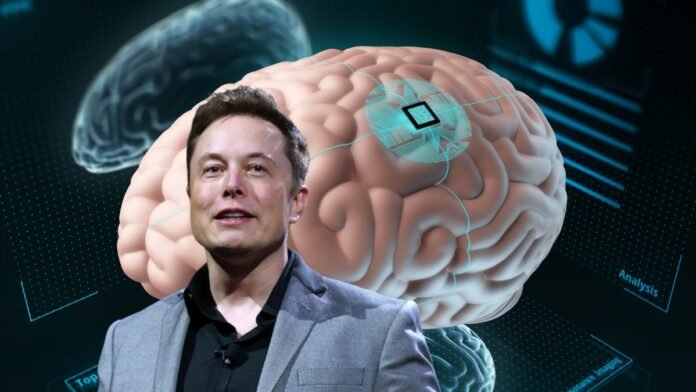 New Delhi: Tesla and SpaceX CEO Elon Musk has claimed that his company Neuralink will implant a chip in the human brain in the next 6 months. Neuralink claimed in 2021 that it had implanted a brain chip in a monkey. The video of that monkey was also shared by Neuralink.

On Wednesday, Elon Musk said in the Neuralink show that the company is working hard towards implanting a chip in the human brain. Most of the paperwork has been handed over to the US Food and Drug Administration (FDA). In about 6 months, success can be achieved in establishing the first Neuralink in humans.

‘Blind from birth will get light’
According to a report in The Street, Musk said that the company’s initial goal is to cure vision and paralysis. With the help of Neuralink, light can be brought into the eyes of people who have been blind since birth. Neuralink’s technology will also prove to be helpful in making people who have been completely crippled due to spinal cord fractures. Musk said that today it has become very important for humans to compete with Artificial Intelligence and we have to take steps to reduce its risks. He said that the human ability to interact with laptops and phones is very limited.

Neuralink has implanted brain chips in animals
Until now it was believed that Musk’s brain-machine interface development company Neuralink was in the early stages of trying to implant brain chips in animals. The aim of the company is that by putting it in the human mind, its capacity can be increased and the human mind can also be connected to the computer. But, now Musk’s claim of a chip implant in the human brain in 6 months has surprised everyone. His project Neuralink released a video in the year 2021, in which a monkey ‘pager’ was seen playing a video game using his brain. It was told that a chip has been inserted into the brain of the monkey.

All eyes on Elon Musk’s project
People from all over the world are eyeing this project of Neuralink. From animal rights activists to neuro-scientists and medical advocates, everyone is watching it closely. Everyone does not want any compromise of their interests. If a person is harmed during the trial, then Elon Musk and his company may have to bear the brunt. Musk has said many times that his aim is to reach the peak of human power. Musk is the co-founder of Neuralink.

The company made this claim on the monkey’s video game
In the video you saw of the monkey playing the video game, the company claims that a chip was implanted in the brain of the monkey 6 weeks before the video was shot. After installing the chip, he was taught to play the game with the help of a joystick, which he learned very quickly. Usually, this does not happen. It is claimed that the monkey moved towards a colored square area with the help of a joystick and played a video game. Neuralink identified through machine learning (AI) where the ‘pager’ would take the square-colored box. Then also recognized the movement of his hands.

Chip has also been inserted into the pig’s brain
Neuralink said that the pager (monkey) managed the brain-computer interface very well. Not only video games, but he also is not facing any problems even in normal activities due to this chip. Neuralink told in this video that a similar chip has been inserted in the brain of a pig. Let us tell you that many members of the initial team of Neuralink have left this company which started in the year 2016. Musk wanted to get regulatory approval to start human trials of the brain chip by the end of 2020. In such a situation, Musk is running 2 years behind his plan. 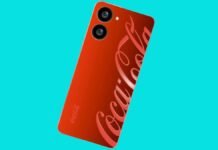 Coca-Cola to launch smartphones In India, joining hands with Realme!

Policies of nation can be made on the basis of the truth of our...

29/08/2021/10:17:am
New Delhi: Supreme Court judge Justice DY Chandrachud on Saturday said citizens should try to ensure that the press does not have any influence,...

Redmi Note 9 will be launched in India soon, teaser revealed

Anthony Albanese to be Australian PM, Vows to Make Country A...