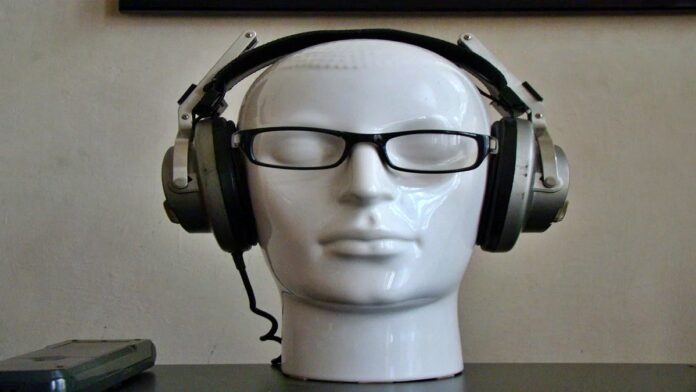 Paris: Nowadays, whether in auto, bus or metro, every other person is found wearing earphones in his ear, which can prove to be dangerous for health. A surprising study has been done in France. Research by the National Institute of Health and Medical Institute there has shown that one in four people in France has trouble hearing. 25% of the population there have such problems, that is, they are gradually becoming deaf.

For the first time, much research has been done on a large scale in France, in which 186,460 people aged between 18 and 75 years were included. Researchers believe that earlier research was done only on a small level, but according to the research done this time, people have hearing problems due to lifestyle, social isolation, depression, and exposure to loud music.

250 crore people may be deaf by 2050
According to the World Health Organization (WHO), about 150 million people in the world are experiencing hearing problems in some form or the other. This number is likely to increase to 250 crores by 2050. Therefore it is being seen as a health problem.

What are the disadvantages of headphones?

Deafness
Excessive use of headphones reduces the ability to hear. Listening to songs with earphones for a long time can lead to numbness in the ear. According to doctors, excessive use of earphones can lead to symptoms like tinnitus, dizziness, sleeplessness, headache and ear pain, etc. The hearing capacity of our ears is only 90 decibels, which gradually decreases to 40-50 decibels, due to which deafness starts complaining.

Heart disease
Listening to music continuously in loud sound on headphones has a bad effect not only on the ears but also on the heart. Not only this, but the risk of serious diseases like cancer also increases with age. That’s why doctors recommend listening to music in low volume on headphones.

Ear infection
While listening to loud music in headphones is a lot of fun, this fun can punish you. If you also share your earphones with each other while listening to songs at the office or at home, then avoid doing so. By doing this, the risk of infection in your ear increases very much.

Headache risk
Listening to loud music on daily headphones can damage your eardrums. Apart from this, it also causes a lot of damage to the brain, because due to the strong vibrations of music, we suffer from mental illness. Along with this, diseases like headaches and sleeplessness also start occurring.

What to do to avoid
If you also want to avoid ear problems, then use earphones only when needed. Use good quality earphones instead of cheap earphones. You should not use earphones for more than 60 minutes in a day.

Diwali will be celebrated without firecrackers in these six states

06/11/2020/11:17:pm
New Delhi: Preparations for Diwali have been completed, but this time the enthusiasm will be a bit lackluster due to the Corona epidemic. Diwali...

15/09/2020/5:02:pm
Dallas, United States:  The Purpose Power Index™, a study on how consumers really think and feel about brand purpose conducted by Reputation Institute and StrawberryFrog,...

11/09/2020/4:00:pm
Mumbai: Bollywood actor Akshay Kumar has revealed that he drinks cow urine every day for ayurvedic reasons. The actor, who is currently shooting in Scotland...

Wall being prepared to stop Afghan refugees on Turkey-Iran border