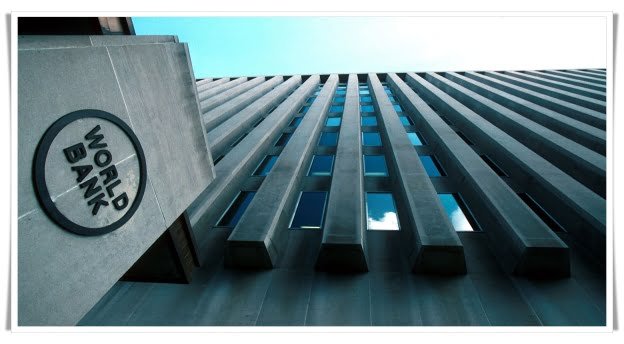 New Delhi: The World Bank has reduced India’s GDP growth forecast to 7.5 percent for the current financial year. The World Bank has cut its previous estimate by 1.2 percent. Earlier, the same organization had estimated India’s growth at 8.7 percent. Currently, these cuts have been made due to rising inflation, supply chain constraints and geopolitical tensions.

Will RBI also change?
The downside revision in the growth forecast for FY 2023 is big. This is higher than the local estimates. The Reserve Bank of India (RBI) has pegged the GDP growth at 7.2 percent for the financial year 2023. However, on the last day of the meeting of RBI’s Monetary Policy Committee tomorrow (June 8), an important decision can be taken on the new interest rates. It may also happen that the forecast of economic growth may also be revised.

World economy “in danger again”
However, the World Bank has not changed its outlook only on India. He has said that at this time the economy of the whole world is “in danger again”. The World Bank has said, “After the losses in the aftermath of the Kovid-19 pandemic, Russia’s invasion of Ukraine further slowed the slowdown of the global economy, the period it is now entering.” It May be prolonged due to weak growth and high inflation.

The World Bank has further said, “Even if a global recession is averted, the pain of inflation could last for many years, until a sharp resurgence in key supply… low and medium-income economies may face potentially volatile results from several years of above-average inflation and below-average growth.”

07/07/2020/12:16:am
Saharanpur: The investigation report of some of his family members has also turned positive after Dr. Dharam Singh Saini (Dharm Singh Saini), a resident...

62% increase in natural gas price, CNG gas will be expensive