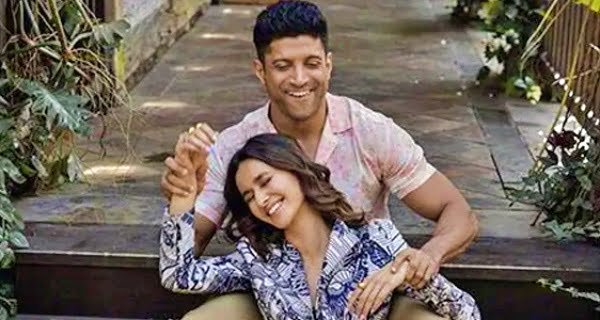 Let us tell you that actress Shibani Dandekar is soon going to appear in front of the audience with a film named ‘Love in the Times of Corona’. Through this film, Shibani will try to tell the audience how common people’s love flourished during the time of Corona and what were the problems faced in the path of love. Shibani Dandekar is also very busy these days in the promotion of this film.

Pilot Sathe was one of the most experienced pilots: Expert raised concern about Kozhikode...

08/08/2020/7:50:pm
Kozhikode: Deepak Vasant Sathe, the chief pilot of the crashed Air India Express, was one of the most experienced commanders with more than ten...

Climate change could be the reason for the decline of Indus Valley Civilization: Study