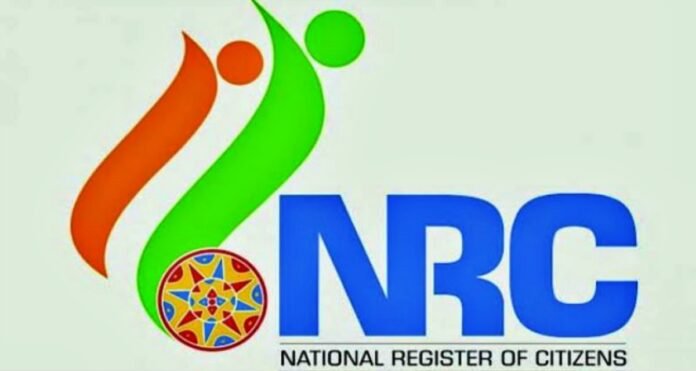 New Delhi: The government on Tuesday said that no decision has been taken yet on preparing the National Register of Citizens (NRC) at the national level. This information was given by the Union Minister of State for Home Nityanand Rai in a written reply to a question in the Lok Sabha.

He also pointed out that the Citizenship Amendment Act (CAA), 2019 was notified on December 12, 2019, and came into force on January 10, 2020. The minister said that people can apply for citizenship under this law after the rules are notified.

“The government has not yet taken any decision on preparing the NRC at the national level,” Rai said. He also said that on August 31, 2019, on the orders of the Supreme Court, the list of families left out of the NRC in Assam was published.

Update Aadhar card from your phone in 10 minutes, know the process

China said on the rule of taking its corona vaccine for Indian students –...

What is Metaverse? Will the virtual world change in the next few years?

20/01/2022/8:54:am
New Delhi: Arunachal Pradesh MP Tapir Gao on Wednesday said that the People's Liberation Army (PLA) of China has kidnapped a 17-year-old teenager from...