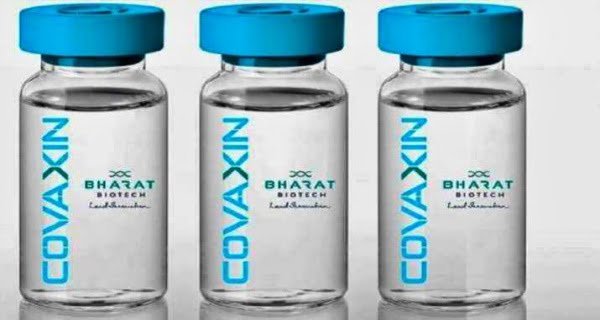 Geneva: The wait for the approval of India Biotech’s vaccine Covaxin (COVAXIN) from the World Health Organization (WHO) is increasing. The WHO said on Friday that the approval process sometimes takes longer. WHO has not yet given formal approval to Bharat Biotech’s Covaxin.

Dr. Mike Ryan, executive director of the WHO’s Health Emergencies Program, said the process of fully evaluating a vaccine and recommending it for a decision to allow the use of a vaccine sometimes takes longer. He said that the most important thing is to give the right advice to the world, ‘even if it takes a week or two more.’

Ryan was asked whether there would be a definitive answer if Covaxin was added to the Emergency Use List (EUL) of vaccines by October 26. Earlier, WHO Chief Scientist Soumya Swaminathan said in a tweet that the WHO is considering putting Covaxin, an anti-Covid-19 vaccine manufactured by India’s ‘Bharat Biotech’, in the list of vaccines for emergency use. The Technical Advisory Group will hold a meeting on 26 October.

This week, the Global Health Organization said in a tweet that it is looking forward to receiving additional information regarding Covaxin, a vaccine from Bharat Biotech. The WHO had tweeted, ‘We know that many people are waiting for WHO’s a recommendation to include Covaccine in the list of emergency vaccines against Kovid-19, but we are in a hurry. We can’t do that, before recommending a product for use in an emergency, we need to evaluate it thoroughly to make sure it’s safe and effective.’

It had also said that ‘Bharat Biotech’ is providing data to WHO on a regular basis and WHO experts have reviewed these data and they are also expected to get additional information.

28/12/2020/10:08:am
New Delhi: China has successfully launched a new remote sensing satellite into space, official media reported on Monday. The satellite was launched on Sunday...

Mumbai Local: The first train this morning left for Churchgate from Virar.