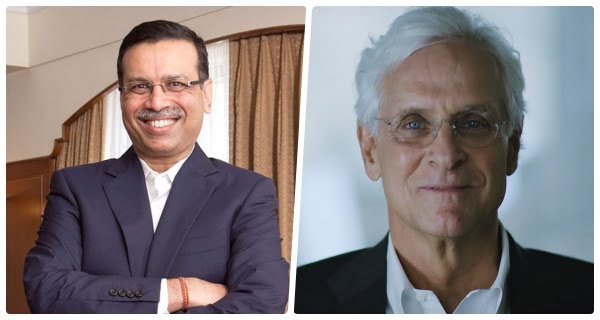 BCCI got around Rs 12,715 crore from these two teams. The Lucknow team was bought by RPSG Group for Rs 7090 crore, while the Ahmedabad team was bought by CVC Capital Partners for Rs 5625 crore. The conditions issued by the BCCI for the purchase of two new IPL teams. In that, the investor could apply to buy both the teams. But in the end, he could only buy one team.

A total of 22 industrial houses and companies had shown interest to buy the two teams. All of them had bought tender documents. Let us know who are the companies who have bought the team of Lucknow and Ahmedabad.

RPSG Group
Sanjeev Goenka is the chairman of this company and its headquarter is in Kolkata. This company has assets of $ 6 billion as well as revenue of $ 4 billion. This company works in the field of infrastructure including power and energy, retail, manufacturing, FMCG, media, and entertainment.

CVC Capital Partners
The private equity firm has spent more than 5600 crores to buy the team from Ahmedabad. The headquarter of this company is in Luxembourg and London. According to the data for the year 2019, CVC Capital has assets of $ 75 billion. The company has about three lakh employees in different countries of the world.

CVC was started in 1981. The company’s chief executives are Steve Koltes and Donald McKenzie. CVC Capital Partners recently bought stakes in Spanish football leagues La Liga, Formula One, and Rugby League. This company is recognized worldwide for its excellent investments.

Big fall in bitcoin, rate reached a month low, know what investors to do...

20/11/2021/12:50:pm
New Delhi: Sometimes there are huge ups and downs in cryptocurrencies. Now the popular cryptocurrency Bitcoin has registered a decline of almost 20 percent...

150 staff of Supreme Court Corona positive, four judges also in the grip of...