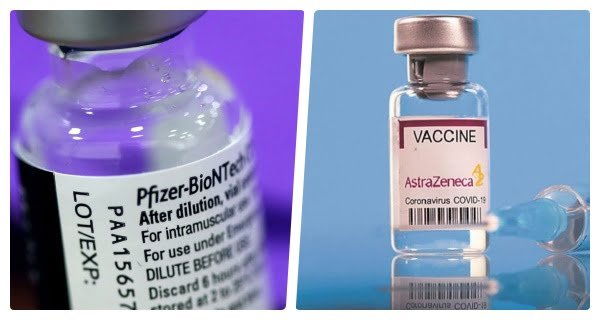 New Delhi: Only after the approval of the vaccine in India, it seemed that the epidemic would not last long, but the changing form of Coronavirus is constantly presenting challenges to the experts. Recently, World Health Organization (WHO) Director-General Tedros Adhanom Ghebreyesus has warned that the delta variant of Covid-19 may soon dominate the world. In such a situation, the biggest question is arising regarding the vaccine. However, many pharma companies have claimed that their vaccine is effective against the delta variant. At present, it is being studied in different countries.

(Figures taken from the Financial Times.)

Recently, Russia’s Gamlaya Risers Institute of Epidemiology and Microbiology did a study on Sputnik V. The study showed that the Russian vaccine is capable of producing neutralizing titers against new variants of the coronavirus. These variants also include the names Alpha, Beta, Gamma, and Delta. According to the Russian Investment Fund (RDIF), through this study, the neutralizing ability of Sputnik was tested against different variants of Corona.

The role of the anti-Covid-19 vaccine has become even more important after the introduction of the Delta variant. According to a Quartz India report, a sudden and sharp increase in the cases of Covid-19 is being seen in countries with low vaccine coverage. During April and May, cases of infection from corona in India also increased very rapidly. The Delta variant is believed to be responsible for the second wave in the country. WHO has also informed that this form of the corona has spread to 104 countries.

New Secret Act in Britain, jailed from 2 to 14 years for journalists obtaining...

21/07/2021/9:31:pm
London: In Britain, preparations are being made to change the Official Secret Act. Now journalists who file stories through leaked documents can be jailed...

‘Angelina Jolie’ released, so she was imprisoned for 10 years

Every incoming missile will be seen as a nuclear weapon, Russia warns

08/08/2020/12:16:am
Moscow: Russia's military warned in an article published on Friday that its country would see any ballistic missile coming into its territory as a...