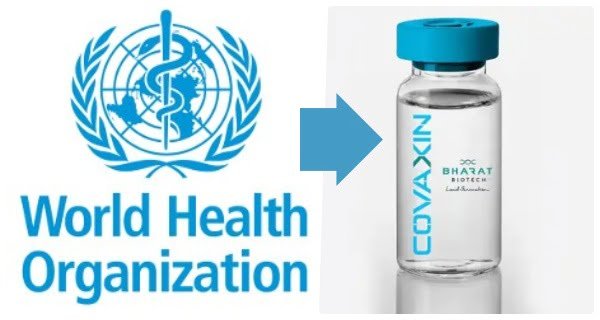 New Delhi: The Government of India has given a lot of information on when Bharat Biotech’s vaccine will be approved by the World Health Organization (WHO). During the press conference on Friday, Foreign Secretary HV Shringla said, ‘We have received information that some questions were asked by WHO to Bharat Biotech, as soon as those questions are answered by the company, the vaccine will be approved.’ He said that We are carefully following the process of answering questions related to Covaxin and look forward to the approval of the vaccine soon. In fact, WHO had so far asked for different data and documents to include Bharat Biotech’s Covaccine in the WHO’s emergency list, which the company has given to WHO. So far data on the efficacy, safety, and immunogenicity of the vaccine has been given. It is believed that the vaccine may be approved by the WHO by the end of this week or at the beginning of November.

Earlier, Union Health Minister Mansukh Mandaviya had said on the approval of Bharat Biotech’s vaccine that WHO has its own process. First, it is looked after by the technical committee, after that the second committee looks after it. The technical committee has given a positive sign. The second subcommittee is meeting. The Health Minister had said that at present the process has been completed and it is expected that soon Bharat Biotech’s Covaxin will get WHO approval. Let us tell you that this vaccine has been approved for emergency use in India on 3 January this year and it is included in the corona vaccination of India.

World Health Organization said this on ‘Covaccine’
Earlier on 27 October, WHO said that India’s indigenous anti-Covid vaccine ‘Covaxin’ has been sought from Bharat Biotech for conducting a final ‘benefit-risk assessment’ for inclusion in the list of emergency use for ‘additional clarification’. Hoping to receive it by the end of the week.

The WHO said that after receiving the clarification, a meeting will be held on November 3 for the final evaluation. The organization’s Technical Advisory Group on Emergency Use List (EUL) inclusion, WHO tweeted, is an independent advisory group that recommends to the WHO that an anti-Covid-19 vaccine be used for emergency use under the EUL process. may or may not be listed. 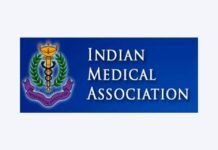 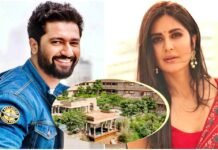 Centre should direct states to pay salaries to doctors: SC

18/06/2020/12:10:am
New Delhi: The Supreme Court on Wednesday asked the Centre to issue directions to states for payment of salaries and providing necessary quarantine facilities...

All possible help will be provided to the victim’s family: Women’s Commission

29/09/2020/8:46:pm
New Delhi: The National Commission for Women (NCW) said on Tuesday that it has assured all possible help to the family of the gang-rape...

Heavy rain since morning in Delhi-Mumbai, red alert in Gujarat

13/08/2020/10:52:am
New Delhi: The national capital Delhi and its surrounding area received heavy rainfall on the intervening night of Tuesday - Wednesday. On the one...

08/12/2021/8:21:pm
New Delhi/Ooty: General Bipin Rawat, the chief of the three services, has died in a military helicopter crash in Sulur, Tamil Nadu. This was...
© Copyright 2021 - Palpalnewshub
MORE STORIES