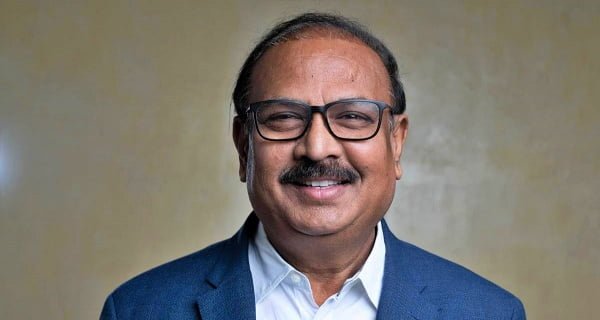 New Delhi: Krishna Ella, chairman and managing director of Bharat Biotech, says that the appropriate time for the booster dose of the Covid-19 vaccine is six months after the second dose. He also emphasized the importance of the nasal vaccine. Along with this, he also informed that his company Bharat Biotech is the first company in the world to develop Zika Vaccine. He said that Prime Minister Narendra Modi had reposed faith in India’s science by getting our company’s vaccine, Covaxin. He said this at the Times Now conference 2021.

Responding to the Prime Minister taking the vaccine, he said that what more does a scientist need if the head of the country is showing trust in him. There can be no greater satisfaction for any scientist than this. It instills confidence in Indian science, confidence in startups and new inventions. Talking about the Zika virus, he told that Bharat Biotech is ready with the Zika virus vaccine. Phase 1 has been completed. The government wants to do some more tests because some cases have increased further. We will be the first company in the world to develop a vaccine for the Zika virus in 2014.