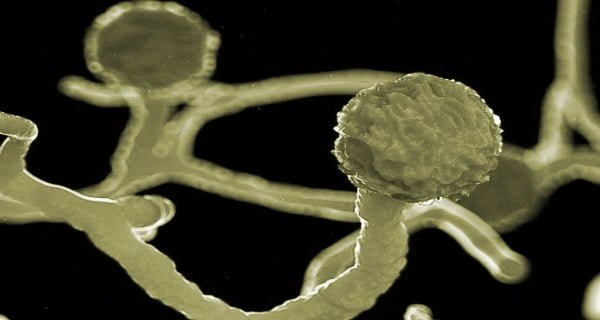 New Delhi: The whole country is yet to recover from the havoc of the second wave, that new diseases are bearing heads every day. The first case of yellow fungus has been reported in Ghaziabad, Uttar Pradesh, in a 45-year-old patient. This fungus is being described as more contagious than the other two fungi. The patient is currently undergoing treatment at a private hospital in the city under the direction of Dr. Brij Pal Tyagi, a nose ear specialist.

Dr. Tyagi says that all three types of black, white, and yellow fungus have been seen in the patient. He told that the sinus CT scan of this 45-year-old patient was completely normal but when the endoscopy was done we came to know that all three types of fungus (black, white, and yellow) were present in the patient. Yellow fungus is commonly found in snakes.

Causes of yellow fungus infection
It is believed that lack of cleanliness and polluted food and drink may be the cause of yellow fungus, as well as excessive use of steroids and anti-fungal drugs. Because of which people recovering from Covid-19 are also taking this infection.

What are the symptoms?
In the beginning, the yellow fungus patient complains of excessive tiredness, loss of appetite, or loss of weight. Later, the weight of the patients starts decreasing very rapidly and becomes fatal. In which there is a risk of bleeding and organ failure in the inner part of the body.

What is the treatment so far?
The anti-fungal drug, amphotericin-B is being used in the primary treatment of yellow fungus. This is the same injection that is being used to treat blacks and whites in the country.

Is Yellow Fungus More Dangerous Than Black and White?
In the case of black and white fungus, signs of swelling on the face, blackness or color over the nose, blurred vision, chest pain, shortness of breath, blood in the mucus, and severe headache are visible. In the case of yellow fungus, the infection starts to spread in the inner part of the patient. Therefore, patients are advised that they should start treatment with doctor’s advice as soon as they feel hungry, body pain or tiredness, or loss weight.

08/09/2020/8:25:pm
Beijing: China has directed hundreds of Indian students stranded at their homes due to the Covid-19 epidemic to stay in touch with their respective...