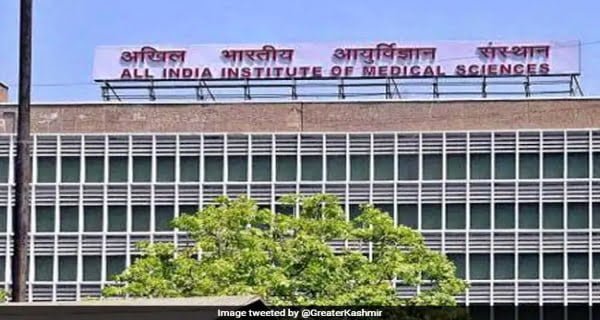 Do people with mild symptoms need to be admitted to the hospital?
No, home isolation is recommended for those with mild symptoms. If he has trouble breathing, high fever, high cough and low oxygen level, he can contact the doctor.

When does the patient need oxygen support?
Patients with moderate symptoms, whose respiratory rate is less than _> 24 / min, require oxygen support along with admission to the hospital. Such patients may be given anti viral therapy, plasma therapy, anti inflammatory and immunitomodilatory therapy. Some patients may also require medication to prevent blood clots from accumulating.

Which patients need to be admitted to ventilator support, ICU?
For patients whose respiratory rate is _> 30 / min, they require respiratory support through high flow nasal cannula. In addition, a non-invasive ventilator or conventional ventilator support can be placed when needed. If the disease is less than 10–14 days, then an anti-viral regimen may be considered.

When is plasma therapy needed?
Plasma therapy may be given when the patient has mild symptoms at the onset of corona disease. This requires HT plasma.

When can Remedesivir be given to corona patients?
Remedesivir can be injected into patients with moderate to severe symptoms according to the AIIMS protocol. Patients with mild symptoms are advised not to take Remadecivir injection.

19/09/2020
New Delhi: On the input of a Central Intelligence Agency, freelance journalist Rajiv Sharma (Rajiv Sharma), who hails from Pitampura, was arrested on 14th....

24/08/2020
BEIJING / ISLAMABAD: China launched the first of four modern warships being built for Pakistan at the Hudong Zhongzhuah Shipyard in Shanghai on Sunday....

05/11/2020
New Delhi: The Delhi High Court has ordered its registry to use small A-4 size papers instead of the large size legal papers used...