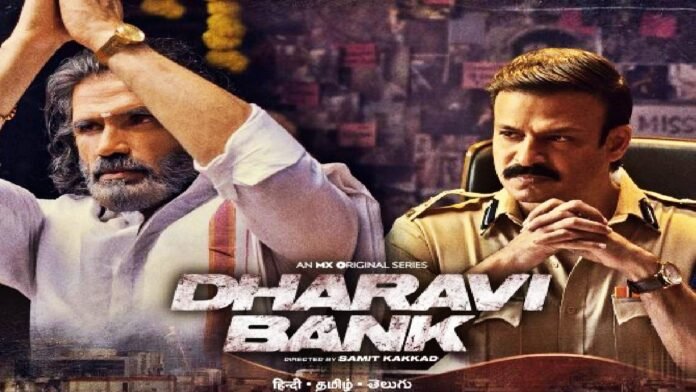 Mumbai: The craze for OTT platforms has increased a lot since the Corona period. So far, films and web series of many Bollywood stars have been released on the OTT platform. At the same time, Bollywood actor Sunil Shetty is also going to make an OTT debut with MX Player’s web series ‘Dharavi Bank’. Whose teaser has also been released today? In this web series, Sunil Shetty is seen in a different style in a white shirt, lungi, long hair, and beard. At the same time, in this web series, Vivek Oberoi is in the role of JCP Jayant Gavaskar who is seen in the getup of a police officer. The teaser is very strong. Apart from Sunil Shetty and Vivek Oberoi, Sonali Kulkarni, Freddy Daruwala, Luke Kenny and Shantipriya will also be seen in their important roles in this series. The teaser of ‘Dharavi Bank’ is being loved by the fans. They are eagerly waiting for the release of the trailer for this series.

America is ready to lead the world and be at the top: Biden

26/11/2020/11:03:am
Washington: Announcing the names of its key officials on national security and foreign policy with the proclamation 'America is back', the next President of...

10/06/2020/9:00:pm
Colombo: In Sri Lanka, the date for the next parliamentary election has been finally decided for August 5th. The new date comes after elections...

Gauri Khan announced to publish her first book ‘My Life in...

Team India will play 2 World Cups next year, India and...