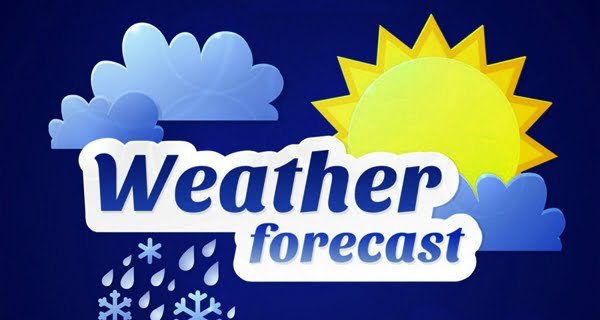 New Delhi: There can be a significant change in the weather of North India. Meteorologists predict that there may be heavy thunderstorms and rains with snowfall and hailstorms in all the hilly states from Jammu and Kashmir to Uttarakhand. Also, there may be thunderstorms from Punjab to Rajasthan and Delhi NCR to Madhya Pradesh. All this will be due to fresh western disturbances, which will cause good rain and snowfall in Jammu and Kashmir, Gilgit Baltistan, Muzaffarabad, Ladakh, and parts of Himachal Pradesh.

According to senior meteorologists, all the hill states from Jammu and Kashmir to Uttarakhand can receive heavy thunderstorms and rains with snowfall and hailstorms from March 22 to 24. This seasonal change will be seen due to western disturbances. This may be the last active western disturbance of March.

Palawat says that the effect of snowfall and hailstorm in the hilly states will be seen in the plains states as well. Light rain and thunderstorm are expected in parts of Punjab, Haryana and Rajasthan. Today it is expected to increase its intensity and spread.

At the same time, there may be good thunderstorms on 22 and 23 March in Delhi and western parts of Madhya Pradesh. On 22 March and 23 in Northwest India, there may be hailstorms with strong winds. These can be called pre-monsoon activities.
He says that strong winds, moderate rainfall, and hailstorm can damage crops that are ready for harvesting. At the same time, the Western Disturbance will move eastward by March 25 and will be cleared. Cold winds running from the north can reduce the temperature by 27 March. After this, a gradual increase in the temperature of day and night is expected.

08/11/2020/10:18:am
With the news of Joe Biden becoming the US President, the headlines about the election of Kamala Harris as the Vice President of USA...

03/02/2021/10:07:pm
New Delhi: The music keeps the broken heart engaged while keeping everyone connected. Something similar happened on the set of Indian Idol 12. The...

India and China have decided to continue the military and diplomatic...

Red Fort will be closed for the public, From July 21...