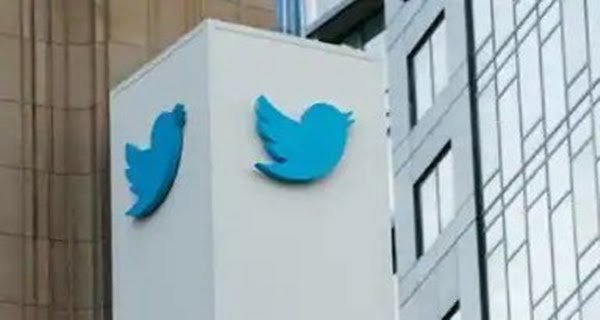 After Microsoft, Twitter Inc is now planning to buy China-owned video-sharing app TikTok. This information has been obtained from the report of the US stock market Dow Jones, in which it is said that Twitter has had initial talks with TickTalk about this deal. After the Chinese company App TicketTalk is banned in India, the US has banned it.

According to the report, it is not clear at present whether the Twitter deal will include the US operations of TickTalk. Recently, US President Trump has accused Twitter and Facebook Inc. of unfairly censoring them.

It is being said that this deal will not be so easy for Twitter, because Twitter is a small company for this. People familiar with the discussion told Dow Jones that Twitter, a $ 29 billion company, may have to resort to other investors to crack this deal. For information, let us know that Twitter CEO Jack Dorsey has already introduced the short video app ‘Vine App’, which had to be closed in 2016 after four years.

Microsoft may also buy TikTok
For some time, the latest information about the Microsoft-Ticketock deal is continuously coming out. According to the report, Microsoft is trying to buy the entire global business of TickTalk. The value of Tiktok India Business is believed to be close to $ 10 billion.

Last Sunday, a statement was issued on behalf of Microsoft about this deal. In this statement, it was said that it is in talks with Ticketcock’s parent company ByteDance to buy its US, Canada, Australia and New Zealand business.

02/10/2020
Mexico City: The Supreme Court of Mexico allowed the current President to hold a proposed referendum on the issue of prosecuting former presidents. Opponents...

17/08/2020
Wellington: New Zealand Prime Minister Jacinda Ardern announced on Monday to postpone the general elections in Auckland for four weeks in the wake of...

Amazon Prime Video release trailer of ‘Breathe: Into The Shadows

01/07/2020
Delhi: Amazon Prime Video on Wednesday released the trailer for the highly anticipated all-new Amazon Original Series ‘Breathe: Into The Shadows. Created and produced by...