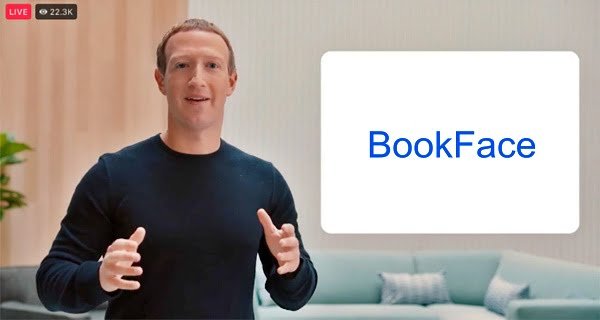 New Delhi: Big news is coming out for social media users. Want to tell you that Facebook has changed the name of its company to Meta. By the way, there were reports several times before that Facebook is planning to rebrand with a new mum. Now Facebook will be known as Meta.

Let us know that Facebook founder Mark Zuckerberg has announced a change in the name of the company after a meeting on Thursday. The process of changing the name was going on for a long time. which has now been finalized. The company wants to give it a different identity through the new name. It should not be seen as just a social media platform, the company says.

Be aware that after the name change by Facebook, now the entire focus of the company is on building a metaverse. Through which a virtual world will be started where different tools can be used for transfer and communication. By the way, it is very motivational for other companies including Facebook to envision the metaverse. Because through this opportunities will be created for many things. 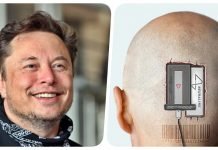 05/01/2021/10:43:am
London: Coronavirus cases are continuously increasing in Britain. The new form of the virus (Corona Strain) has made Britain panic. Given this, Prime Minister...

25/07/2021/7:30:pm
Beijing: In the wake of Typhoon In-Fa's approach to eastern China, two international airports in Shanghai have canceled all flights and authorities banned all...

23/02/2021/1:23:pm
Dehradun: The death certificate will soon be issued to the families of those missing in the disaster that occurred in Chamoli on February 7....