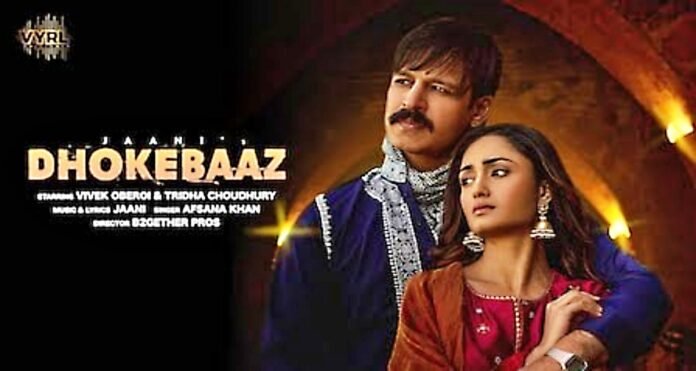 Mumbai: The Bollywood song ‘Dhokhbaaz’ has been released today. In this video song, the pair of actor Vivek Oberoi and actress Tridha Chaudhary is seen. Which is touching the hearts of the audience. Singer Afsana Khan has decorated this song with her melodious voice. Actors Vivek Oberoi and Tridha Choudhary are seen together for the first time. This video song is based on the deception found in Pyaar Mein. The song ‘Dhokhabaaz’ directed by Mahi Sandhu and Joban Sandhu has been released on VYRL Originals’ YouTube channel.

18/09/2020/1:26:pm
Washington: US President Donald Trump said that he teamed up with Walmart and Oracle to decide on China's video-sharing social networking service TikTok ...

50 bodies burnt together after death due to coronavirus, video viral