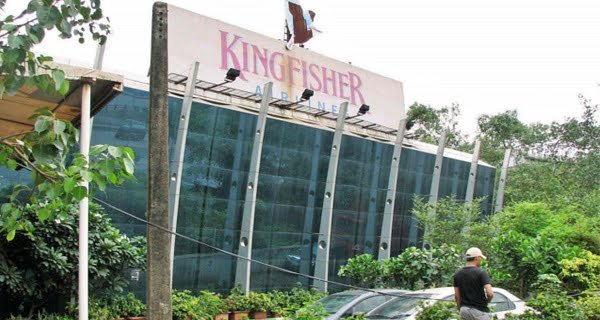 In fact, citing real estate industries, where does the report go that initially, banks had fixed an unrealistic reserve price for it. The reason for this was that the property had many limitations. Where has it gone that there is not much scope for development of the property as it is situated on the outskirts of Mumbai airport? This sold property is located in the luxurious Vile Parle area near the airport in Mumbai.

Earlier auction attempts failed
Let us tell you that many attempts have been made in the past to sell this property, but all of them were unsuccessful. The lenders had tried to auction the property for the first time in March 2016 with a reserve price of Rs 150 crore. Mallya has been declared a wilful defaulter and has been denied dues by the authorities for default in repayment of loans related to Kingfisher Airlines. Let us tell you that Kingfisher Airlines was closed in 2012.

18/03/2021/10:05:am
Nakuru (Kenya): Tanzanian President John Magufuli has passed away. He was 61. Vice President Samia Suluhu said on Wednesday that Magufuli died due to...

LIC’s IPO will come on March 11, first common investors will not get a...

Navy officer burnt alive for ransom of 10 lakh in Palghar

Indian C-17 aircraft departs from Kabul, with more than 120 officials including Indian Ambassador

17/08/2021/9:55:am
New Delhi: The situation is bad in Afghanistan since the capture of the Taliban. People of every country want to run away from thereby...

Germany: The number of people who lost their lives due to coronavirus infection is...

25/11/2021/8:54:pm
Berlin: Since the start of the Covid-19 epidemic in Germany, more than one lakh people have lost their lives due to coronavirus infection and...

Relief to Taxpayers! Government may extend the date of filing income...