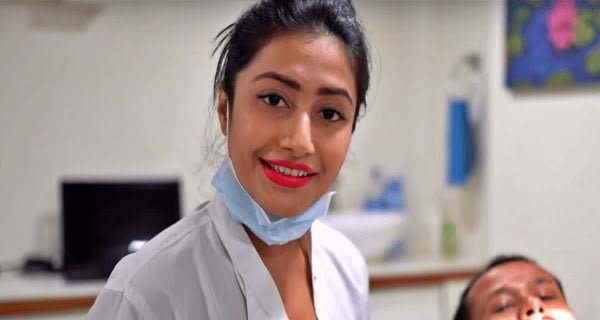 New Delhi: Dhanashree Verma, wife of Indian spinner Yuzvendra Chahal, is very active on social media and her dance videos are constantly going viral. Dhanashree posted a video on Saturday, which is being liked a lot. Although this video is old Dhanashree has now shared it. She is dancing to the song ‘Ji Karda Dilay Dain Tainu Burj Khalifa’.

While sharing the video, Dhanashree wrote in its caption, ‘The video during the IPL in Dubai last year. Burj Khalifa. It needs a second version. What do you say.’ This video is being liked a lot, which has got more than 2.78 lakh likes so far.

This song from Bollywood star Akshay Kumar’s film was also shot in Dubai. Dhanshree was also recently seen in a video of a Punjabi song in which Jassi Gill acted with her.

Rahul Bajaj will step down as chairman of Bajaj Auto, Neeraj will be...

Sikhs celebrated the first anniversary of the Kartarpur Corridor

10/11/2020/10:30:am
Lahore: Nearly one thousand Sikhs in Pakistan celebrated the first anniversary of the inauguration of the historic Kartarpur Corridor at Gurdwara Darbar Sahib on...

23/10/2020/9:39:am
New Delhi: The Supreme Court in a landmark judgment on Thursday said that while taking a life insurance policy, it is necessary to give...

12/04/2021/10:31:am
New Delhi: The second wave of the Coronavirus is ravaging almost the entire country. The situation is worse in many states, where thousands of...