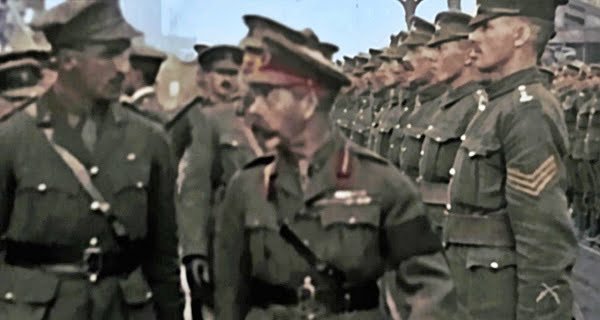 Ahmedabad: America has decided to move to Gujarat to search for more than 400 of its soldiers. In fact, the US Department of Defense has stepped up efforts to find the remains of its soldiers missing in India during the Second World War, in the same order it has joined hands with the National Forensic Science University (NFSU) in Gandhinagar. . NFSU experts will assist the Defense POW / MIA Accounting Agency (DPAA), an organization working under the US Department of Defense.

A total of 81,800 Soldiers were missing
Dr. Gargi said that the agency’s teams would trace the remains of missing soldiers during America’s previous conflicts, including World War II, the Korean War, the Vietnam War, the Cold War, and the Gulf Wars of Iraq and Persia, and try to identify and bring them back. Will do He said that during World War II, Korean War, Vietnam War and Cold War, 81,800 US soldiers have gone missing, out of which 400 were missing in India.

US Force assigned military base
On the other hand, the US has handed over its military base in Kabul to the Afghan army. This major US military base, named the New Kabul Compound (NKC), will now take over the Afghan Army. Afghan Defense Ministry spokesman Fawad Aman said at a ceremony Friday that the US and NATO force commander General Scott Miller asked the international community to continue supporting Afghan forces. The withdrawal of US and NATO forces has started on May 1. Pentagon officials say the US has completed 25 percent of the entire withdrawal process.

13/05/2021/9:00:pm
New Delhi: There has been a lot of information about the Corona Vaccination campaign launched in the country. According to which the Central Government...

Red alert issued in Mumbai, heavy rain may occur for next 4 to 5...

10/06/2021/9:54:am
Mumbai: The southwest monsoon knocked in Mumbai and its surrounding areas on Wednesday. On the very first day of the monsoon in Mumbai, heavy...

21/02/2021/10:05:pm
Jerusalem: Several days after the oil spill into the sea, Israel closed all its Mediterranean shores until further notice on Sunday. Several tons of...

09/10/2020/8:26:pm
Mumbai: The trailer of Akshay Kumar and Kiara Advani's forthcoming film Laxmmi Bomb has been released and much discussion of this trailer remains with...