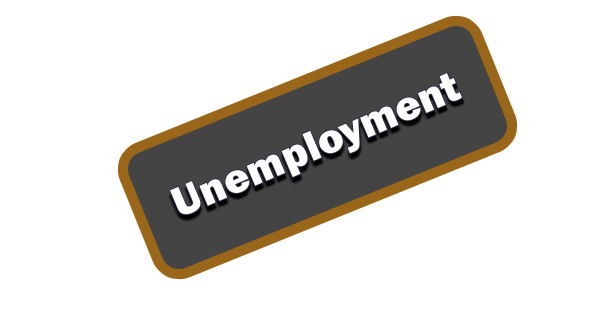 New Delhi: The unemployment rate for all ages in urban areas rose to 10.3 percent in October-December 2020 from 7.9 percent in the same months a year earlier. This figure has come out in the periodic labor force survey conducted by the National Statistical Office (NSO). Unemployment or unemployment rate (UR) is defined as the percentage of unemployed persons in the labor force.

Labor force refers to that part of the population that supplies labor to carry on economic activities for the production of goods and services. Hence it includes both employed and unemployed persons. PLFS was launched by NSO in April 2017.

A three-month bulletin is prepared giving estimates of labor force indicators on the basis of PLFS. It includes indicators such as UR, worker population ratio (WPR), labor force participation rate (LFPR), distribution of workers based on current employment and broad status in the industry of work, and weekly status (CWS).

06/12/2021/10:29:pm
London: A scientist who played a key role in manufacturing the Oxford/AstraZeneca anti-Covid vaccine has warned that the next virus to engulf mankind could...